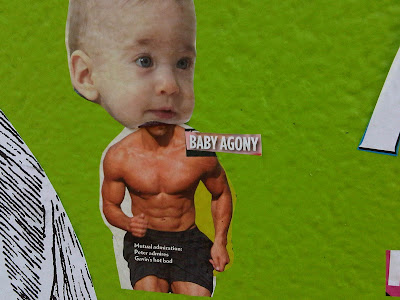 August Bank Holiday is always a biggy. Three days off work at the end of the month is the chocolate covered teat at the culmination of summer. This delectable boob of a weekend acts as a curtain falling on three or four months of waiting, yearning, even bribing the sunshine to come and stay a while. Show a bit of fucking commitment you fucker. But no. It never ever does. Standard.

Now it's September, you can stick your short shorts in the bin, dust off your coats and scarves and look forward to six months of pure, unadulterated misery. Entering autumn isn't exactly the seasonal equivalent of chaining yourself to the inside of a coffin with burning matchsticks under your nails. But now we're entering the hinterland of never knowing whether to take a jacket out or not. It isn't great which ever way you gaze at it.

As such the final three day weekend afore Christmas is all about going in hard - and this one was no exception. Friday was a work business and the National Express trip up to Sheffield to see wonderfully familiar faces for 'Never too much' disco shenanigans at the Washington and a wedding do the day after. The culinary highlights were numerous - 'Chino's' is a notorious late night eatery on Abbeydale Road which stays open until dawn serving scran which you wouldn't wish on your worst enemy. Even the kind of character who robs your pastie, stabs you up and cheats on one of your nearest and dearest deserves better munch than this. No matter, at 3.30am after ten pints and a boogie, we lapped that hot muck right up.


The day after was a wedding do at Sheffield Town Hall. The commitment of man and woman until death do 'em part is obviously a brave and wonderful thing. Props to the happy couple. But even more vibes for having the balls to invest in a three tiered pork pie for the reception fodder. Say no more. The eve lurched from the civilised surroundings of the town's head offices to the dank and dingy environs of Corporation, Sheffield's premier rock club. What occurred is a fuzzy blur but somehow I was back on a train at 9.30am on Sunday heading back to the smoke still in my wedding garms clutching a copy of Viz and a can of Guiness. 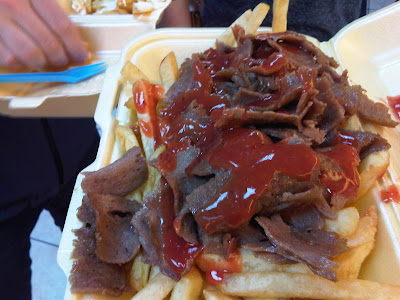 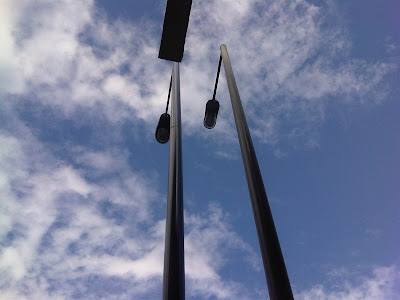 Sheffield council's planning department get it spot on 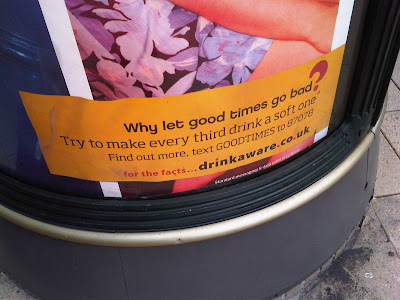 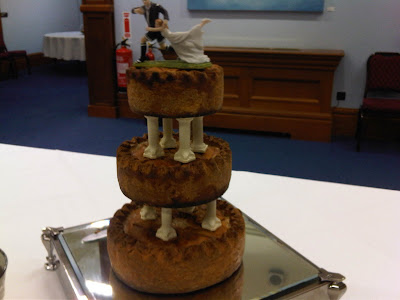 'We're not worthy of your pork and pastry product' flex 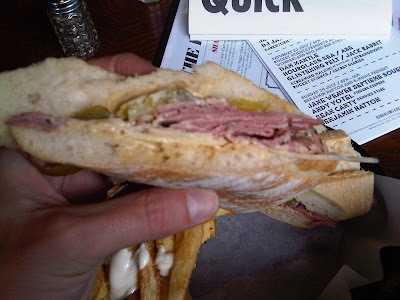 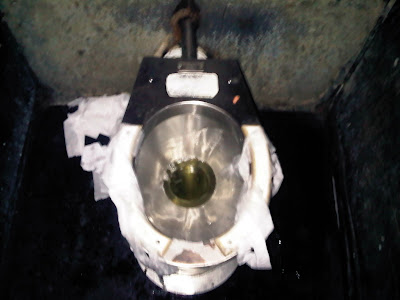 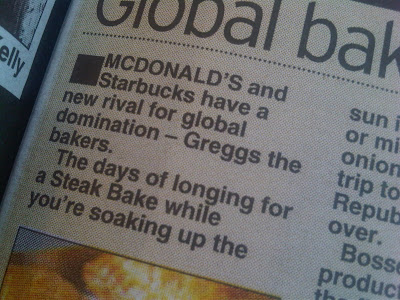 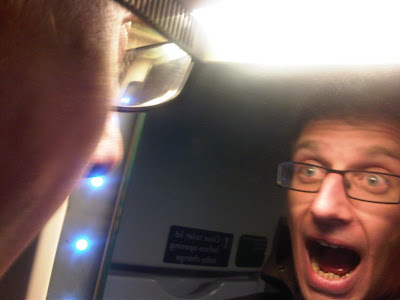 Pissed on a train on a Sunday morning 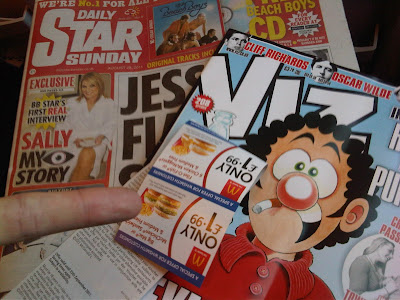 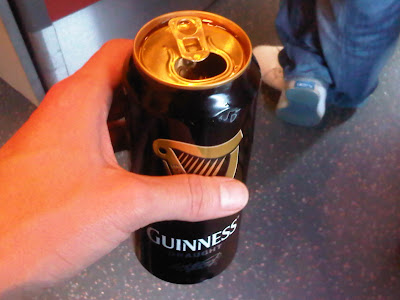 Sunday unfolded in a suitably chaotic fashion - The Notting Hill Carnival is a busy, mad vibe anyhoo but when you ain't been to sleep for more than four hours other than on a chair and a toilet, embibed a skinful and started working on the hallucinogens, then shit can take a turn for the surreal. Bellowing this in a shirt and tie at Papa Joe's sound system stands out...

As does Diana Ross's No One Gets the Prize - this one got laid down in our gaff at about 3ish just before the neighbour with the crutch and dodgy hip took it upon herself to do everyone else a favour and shout at us until we turned it down. Whoops.

Turns out there's nothing more prone to making you feel paranoid than having an elderly neighbour with a crutch hollering at you when you're fucked up and wearing wedding garms. So when Monday appeared after another fitful little sleep, it was full of fear and (self) loathing. Instead of giving up and staying in bed moping, I scuttled off back to Carnival for a honk on the Red Bull Music Academy's Major Lazer party. I missed it last due to ingesting a funky green pill and falling asleep in another man's garden on the Sunday eve/Monday morning, so determination was etched deep within me to somehow reach this year's bash.

Equipped with no map, no smiles and no clue it took us an hour of wandering before eventually stumbling upon it. But they let us in to witness the fitness of Dillon Francis, Brodinski, Jackmaster, Oneman, David 'Ramjam' Rodigan, Toots and the Maytals and finally Major Lazer to throw down the carnival gauntlet. There were plenty of big musical looks going on and the booze, as with past years. was totally free. Which is a life threatening vibe for those not prone to saying 'NO'. That's been the story of August. Never saying no ever again. Props all those who put us up and put up with us over the final firework of the summer. Unlike the club night on the Friday at the Washy, it was almost too much... 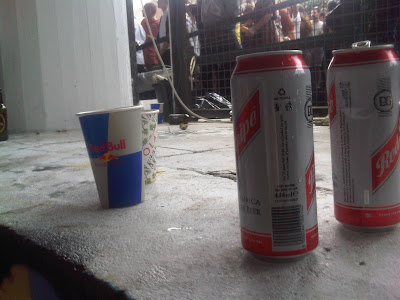 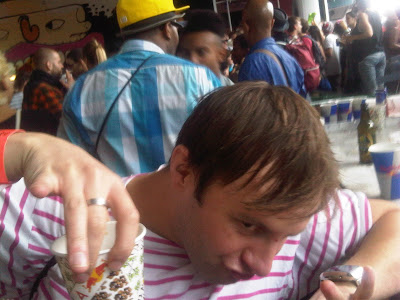 What happens to you when you drink free boozes 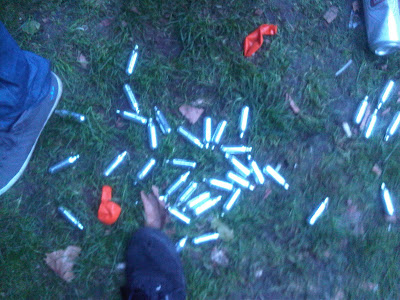 Part of the weekend never dies
Posted by Jimio at 14:34 No comments:

How is he? In himself?

While we're getting a little video flex on, here are some of the bangers that have been making the summer. Whether it's been coming down hard on the top deck of the number 30 travelling to work on a dark Monday morning, sweatily dancing outside in Croatia or at work at 4.30 on a Friday, dreaming of raves and chemical sunrises, these have been three of the biggies.