2013 has been massive in many ways already - but no small reason is speaking to music makers and creative types who I'm properly into/in awe of all in the name of 'work'. That in itself is crackers.

The Durutti Column's Vini Reilly is a man who has had a varied, lengthy and very Mancunian musical career. As the first artist signed to Factory Records, he was there at the start of the story which saw lives lost, money burnt but crucially some fucking amazing music made. Vini himself has always shied away from the limelight but over the past few years, his tale has taken a tragic turn. Stricken by several strokes, he lost the ability to play the guitar and also fell foul of the benefits system meaning that by Christmas, he was unable to pay his rent.

A hurried Facebook campaign rallied round the musician and highlighted his plight, causing many well wishers to come forward and donate. I had the chance to speak to Vini in a rare interview during January and got his take on his struggles and the Factory story. It's heart wrenching stuff. Check the link below... 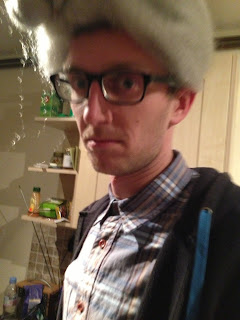 Our internet has been completely fucked thus far in the 2013, hence no regular business on here. But at last, Talk Talk have been round and plugged us back into the network. Phew. What a release.
As such we’re going all the way back to the start of the year to fill youse in on what has been going downnnnnnn. Our new year was spent up to our eye balls in beers as you may (or may not expect). But with one crucial addition. Yes. That’s right. A wig. You never know how much more fun you can have on an evening until you throw a wig into proceedings. Just check out how much fun we were having here… 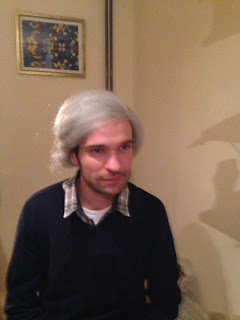 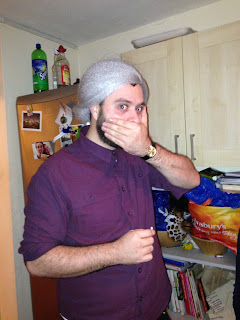 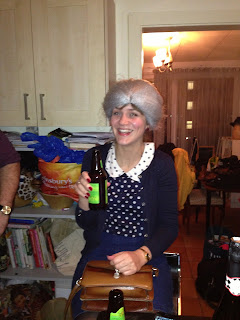 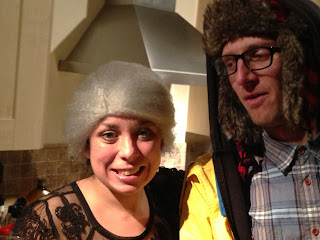 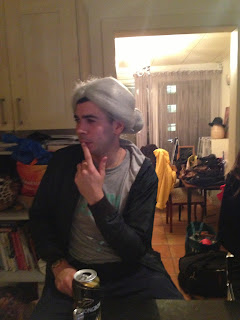 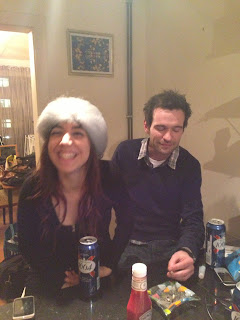