Do the Metal Dance...

Look around the more discerning corners of London's nocturnal landscape and the shadows of Electronic Body Music, Post-Punk and Industrial are there twisting and turning.

Trevor Jackson's Metal Dance compilation on Strut is a neat and handy one-stop shop for the best bits from these genres - it makes everything very easy for the likes of us less industrious crate diggers to nab them and claim them as our own superlative finds...

Down below are some of the best bits from the compilation - and you can read a few thoughts on Metal Dance by moi over here... - it's well worth a peek...

Darkhouse Fam go inside and out...

Everyone needs a little bit of hype in their lives - but if you're record label and musical collective Earnest Endeavours, you're wading through huge, elephant-esque dollops of the stuff. The weight of expectation on the shoulders of these mothers for BIG things is colossal.

Second release on the label is by the wonderfully named Darkhouse Fam - This Welsh duo are tinkering away in smoke-filled zones somewhere near the silk and snarl of contemporary players such as Hudson Mohawke and Krystal Klear. Get your ears on them now...

You can read my review by clicking here 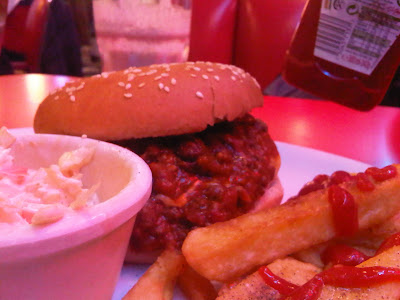 If someone held an uzi to my ear and forced me to define February in a shorter word which begins with the same letter, then I'd probably opt for 'food'. I've not turned into one half of the hairy bikers or owt but the images on my phone suggest that I've been venturing into culinary pastures beyond the realms of supermarket sandwiches. The above is one of the best things to enter me gob this year. A burger at Ed's diner which arrives with a thick layer of Chilli Con Carne waving at you like a siren to a love-struck sailior. The combo of so many meats and a five dollar shake may sent me guts spiralling into madness for 24 hours. But stomach cramps have never been so decadently attained. I'd do it again without a second thought... 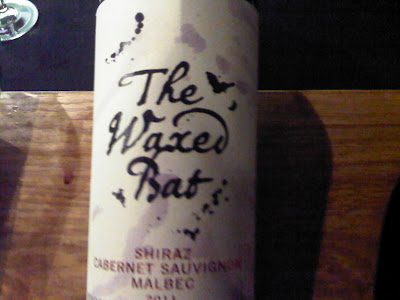 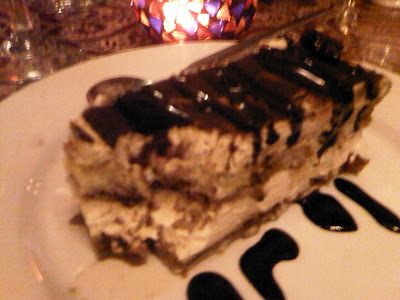 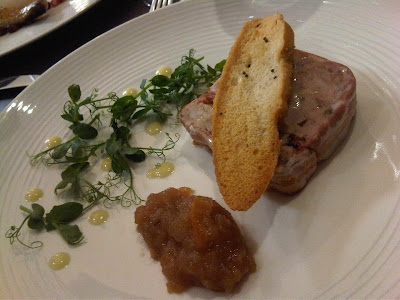 It's an Ardennes ting 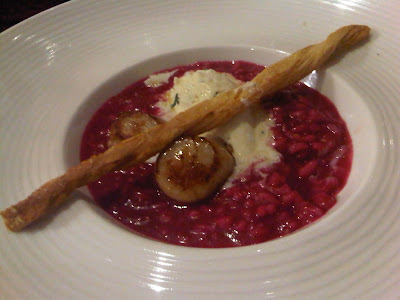 You've got red on you 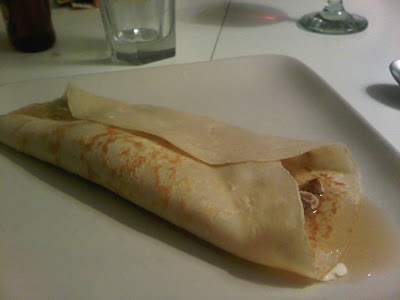 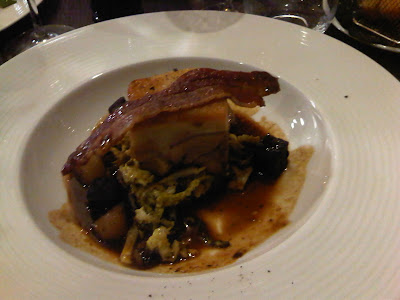