Where did you get the stuff? 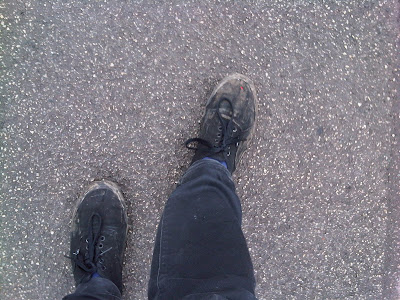 Buses and journeys upon them have been a stain on my blotchy existence for time. Everyone’s got one cross to bear and, apart from a number of aesthetic issues surrounding my face, buses are near if not at the top of the list.

Catching (as opposed to eating) a double-decker as a specky youth would involve spending large slabs of the weekdays journeying to and from school - and subsequently wishing for a fast forward button so this part of life could be escaped a little quicker. Being a total fucking little nerd ensures that if shit is gonna go down on the top deck, then you, your glasses and your crap hair will probably get involved. So bus rides regularly included desperate bids to duck out of the way of biscuits and kebabs while simultaneously attempting to not be set on fire by a fellow ‘yout’ with a can of Lynx, a lighter and a big attitude.

Thankfully no matter how much of a fucking geek you are, age seems to act as a protective veil when boarding a bus - You no longer have to suffer the indignities of being frazzled or having a packet of Maryland wrapped round your head. However, due to the unholy trinity of poverty, poor planning skills and expensive train prices coach travelling is still well familiar - any time the Sheffield to London jaunt raises its head, the scenario usually dictates that boarding a bus is the only way to go. The Rude Movements party, which we descended on last weekend, involved such a journey. It might snatch ten hours of your life away but the National Express is so fucking cheap it’s almost disgusting. It is disgusting. You may enjoy all the personal space, comfort and toilet facilities of a battery hen but those bastards cannot be accused of being wallet rapers. So in a way, props. Sort of.

Actually landing in South Yorks on the Friday eve following a five hour bus flex was a big look. The journey itself was as cramped as a cat taking a leak in a thimble but the euphoria of escaping the travelling sweat fest was mega-large. The whole journey neatly encapsulated Keat’s pleasure and pain theme with the emphasis on the latter. But escaping the bus was so large, it ensured that the previous evening’s hangover didn’t do owt to get in the way of an outrageous thirst - Like a pack of beery arrows, we flew straight to the Sheffield Tap (located on the freaking platform at the station) and guzzled down pints until kicking out time - then built the binge an extension up at Sawa where local mashheads the Squires of Gothos were playing a 21st birthday party. They played with their tops off and their big, bad bass hanging out - We felt pensionable at the time but I felt even older when I eventually crawled out of the bed the following day - Turns out mixing ouzo with lager transforms you into a geriatric.

Despite such wounds, Saturday was a blur of business - the captain interviewed bass documenter Shaun Bloodworth in the day time, which involved asking the man a series of quizzles about his photography game while attempting to not scare him away with beery halitosis - Punctuate this activity with five caffeinated brews and it wasn’t until alcoholic drinks started flowing again that the ship of sanity righted itself. Or became even more wonky depending on your point of view. . .

Other than catching up with old muckers and general vibing, Rude Movements was the big draw of Saturday night. Going off down at an old factory on the way to Meadowhall, the location, nocturnal vibe, sonics and intoxication levels all added up to summat proper mindbending. Luke Unabomber and Winston Hazel tore the darkness in two in the back room with bumping house and disco, lakes of reverb and a mike - When the Mancunian dweller played Storm Queen’s Look Right Through it was a real ‘That’s so big I need a catheter’ moment. Hood up, brandy liqueurs, smoking inside, hands in the air, screaming, lairy vibes. You couldn’t help but feel it.

In the other, larger room, it was up to Zed Bias and Toddla T to do the damage, which they did with plenty of aural buffness. ‘Nuff bass and ‘nuff parkin’. Both of them slammed it until way past our bed time which we made it to due, in part, to the power of the balloon. One young gentleman (big up) was kind enough to sell these delicious gassy monsters which kept us baying at the door of the dance until well fucking late. It was a classic Sheffield rave - smiles, darkness, rubble, naughtiness, amazing sounds - but ensured that the return leg of the bus journey was a truly painful experience. It’s fine boarding a coach still pished but the sobering up part is fucking awful. So awful that the only sensible course of action appeared to be to dismount the bus at Golders Green and walk the rest of the way to Hackney. Which, for some guilt-ridden reason is exactly what happened. If there’s anything to take away from the weekend, it’s that South Yorkshire (and those who still reside in its leafy bosom - thanks for having us) is ace. And buses are shit. Next time get the fucking train… 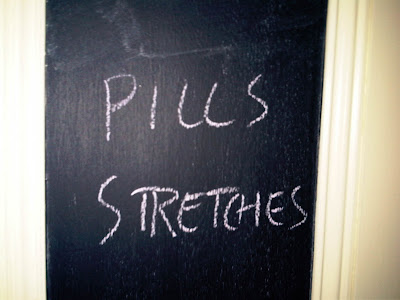 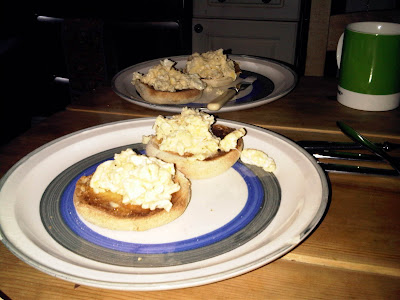 Post Rude Movements breakfast - not ready (for the bus) 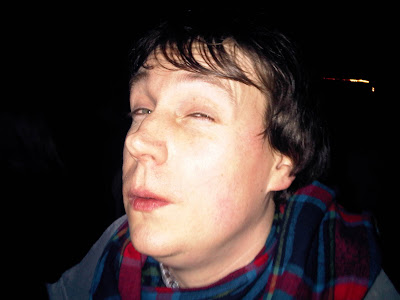 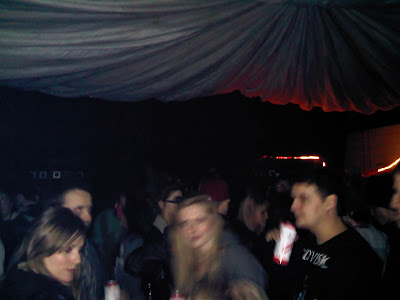 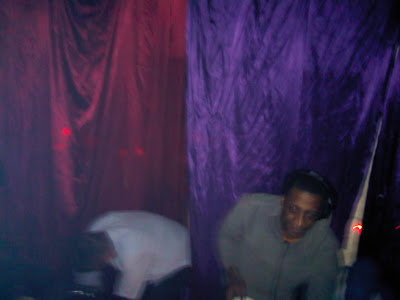 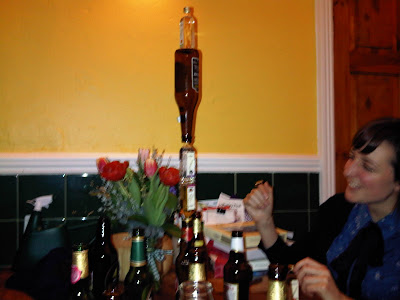 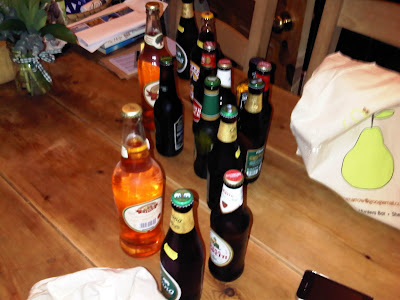 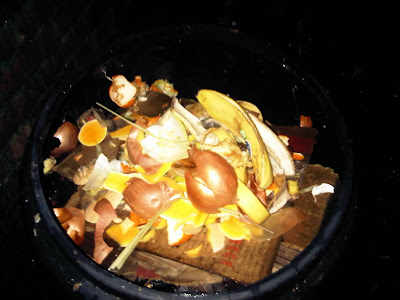 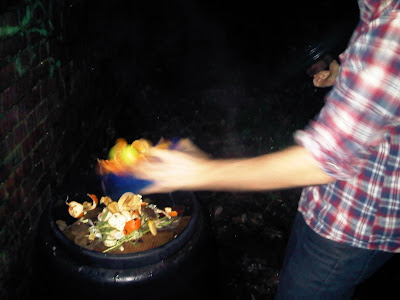 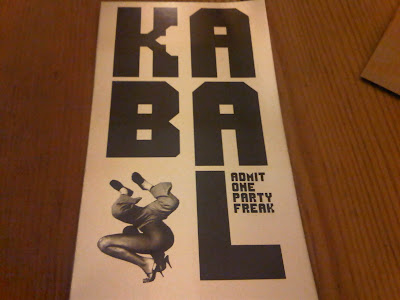 Ticket to the rave 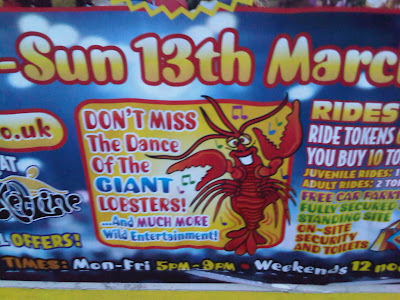 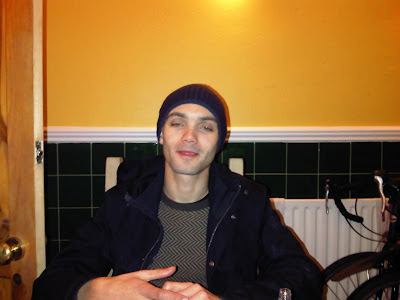 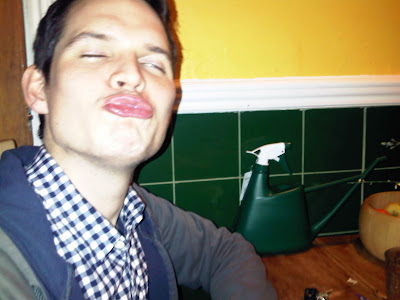 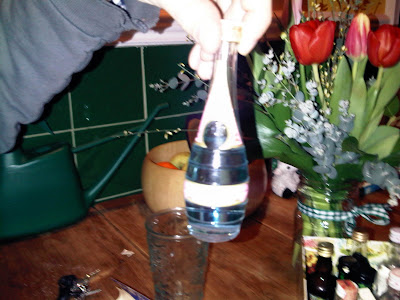 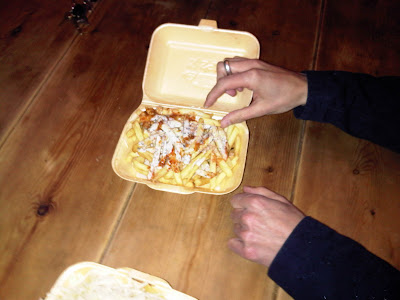 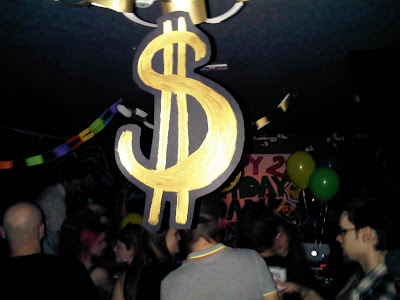 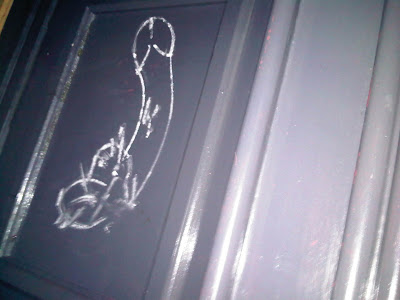 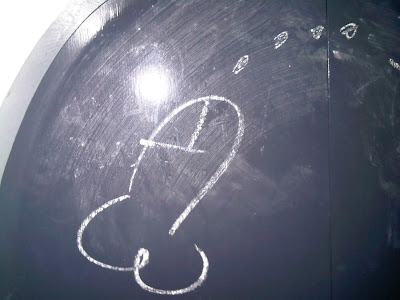 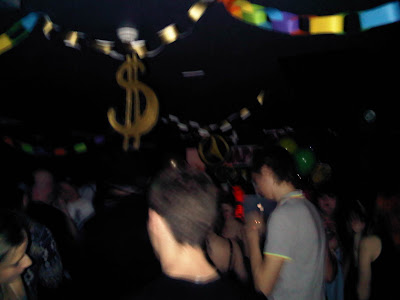