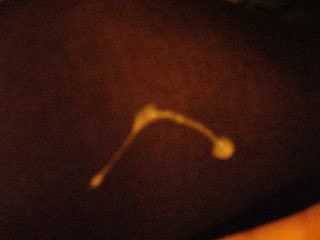 Check out the ring-side shots of my ma on the table below. This is how we roll during the festive season. Gin and pool. Basically, the acid never lies.

Here's a selection of shots from the 09 thus far. We played a New Year's eve party at 93 Feet East in the members bar for a sharp suited evening called Jack to the Future. We killed it big style.

Since then it's been a case of rubbing those pennies hoping they'll get it on and produce lots of little pennies which will grow up big and strong and become pounds. 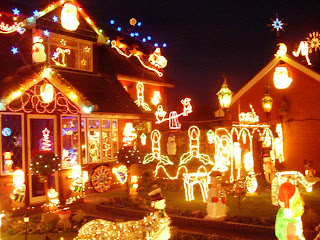 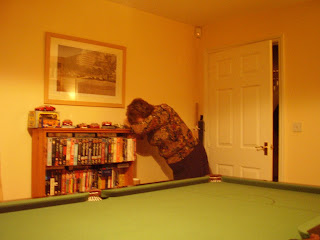 Mum on the table - Pure acid 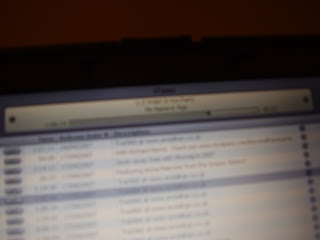 A quiet night in with the Tiga podcast

Incidentally every fucker in the universe is compiling top tips for the 09 - they’re citing a wave of keyboard waving sirens as the antidote to the past year of guitar wielding Gratton catalogue-esque numpties clogging up one’s lobes. Fuck them they don’t know anything. Here’s a proper slice of aural hype from an original madam with a little help from some lads. Grace Jones vs Aeroplane. Get on it mothers…