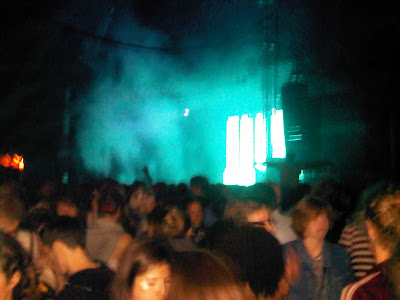 You'd think getting pished up at a festival near your gaff would be easy-percy-ingles-peasy. But Field Day has been something of a rainy albatross round our collective neck of shits and giggles since its inception in 2007.

Back then, we travelled down to London from Sheffield on the lure of a freebie, only to realise the day before that we weren't on the guest list and the do had sold out. Being hardy, dedicated party folk we swallowed our pride, manned up, drank cava and bought an overpriced ticket off a tout only to be met with fuck off massive queues, fuck all booze and acts which were so quite they were barely audible. We strained to hear Justice's debut UK live show and drank wine out of re-sealable glasses. Which, with hindsight and despite everything, was a pretty strong look.

Subsequent years proffered equal amounts of ball/heartache - rain, dogs, cops, stop and searches, mud, queues, and more rain all added up to an event that most of our crew wanted to avoid rather than seek out. However, this year the vibe was different - the line up looked hype, the weather strong and we were determined to have a suitably large time and banish the personal demons of previous years. And, lo, with a little bit of luck, a little bit of foresight and a large amount of money we achieved just that.

The key was getting murked from almost the moment we woke up. Any worries about the long arm of the law or missing acts soon banished once one's eyes were rolling around and exploring the back of one's skull. By 3pm I was in the press queue coming up like an absolute mother. By 3.30pm, and despite being told to stop smoking by one of the gatekeepers, I had done a little dance of victory past the feds with dogs and was in the Bugged Out! tent hollering at the sun. From that moment on, it was almost too easy. We had a life-affirmingly splendid time prancing, sweating and pouting our way through the day and evening. Field Day 2011 - thanks for having us... Here's my review for Hyponik... 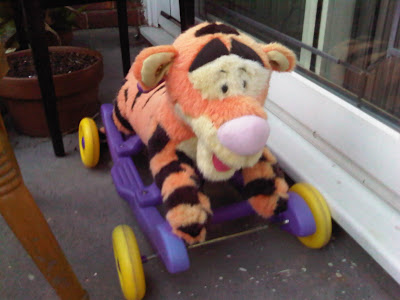 'Up all night talking shite' is a neat little mantra which nails the vibe of summer 2011 thus far. The last few weeks have been a real non-sleepy rambling madness with nights continuously melting into days, then turning back to night with the only refreshment being a few snatched hours on our sofa. Certain images stick in the mind - waking up surrounded by beer cans with chums in kneeling positions. Rainbows. Tablets in the sofa. Meeting shouty Chinese blokes in MX-5 convertibles in the midst of the witching hour. Ear syringing. Fry ups. Dentists. Wobbling around fields. Sunshine. Chaos. Soul searching. Personal demons. One pot dishes. The last few weeks have knitted a rich emotional tapestry of massive ups and crashing downs - it's had it all.

The month began with a little trip down to Hackney Wicked. Set in Hackney Wick (obvs), it's a festival which provides shitloads of creative types and arty chancers with an opportunity to show off their talents. Or lack of depending on your perspec. For the rest of us, it's an excuse to drink cans in the street and not be lambasted for total alcoholics.

Our day proved to be a right hoot. Loitering in the streets turned into a roof terrace party where a few slangy beers led to a full on room-odouriser-balloon-based dance party which ran deep into the night. Two of us didn't want the fun to stop so we rang a mini bus and headed off south of the river to Vauxhall to Fire for some euphoric house, plant food and bottom pinching. Vibes. It was like how DC10 may well be but with less girls and far, far too many man. I woke up on a tube in Wimbledon at ten in the am and spent the rest of the day attempting to find the part of my soul which I'd sacrificed on the altar of meow meow. Whoops. 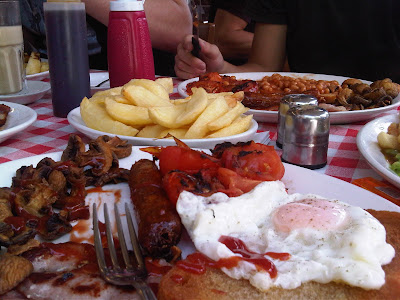 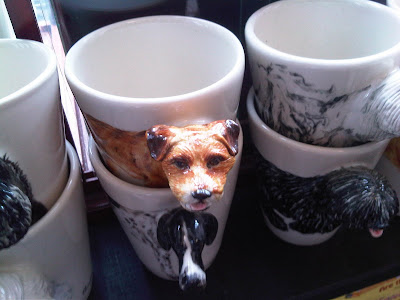 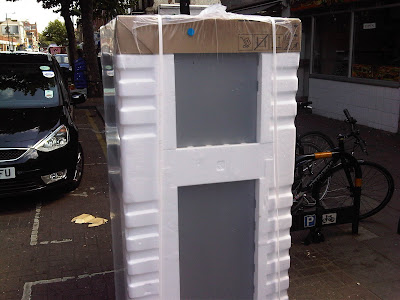 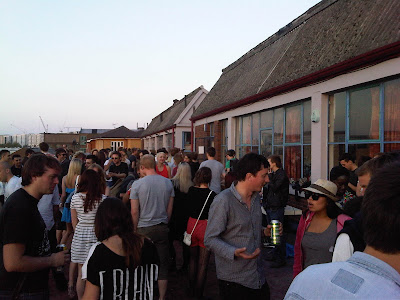 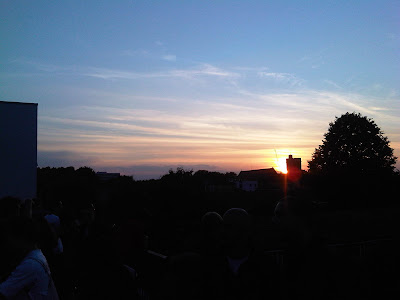 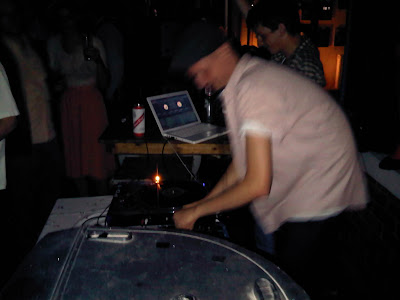 It's a disco ting 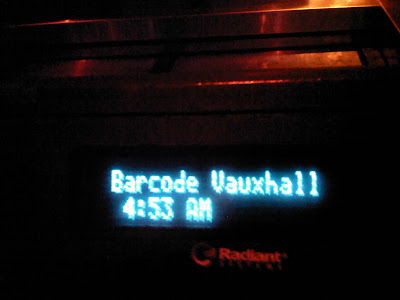 It's a fucking late/early ting