From the seat of Mount Olympus

After a while off it, we're back on the reviewing vibe. Greco-Roman put out this beautiful box set ting just the other week. It's top - Fact wanted some word vibes and here they are
Posted by Jimio at 16:43 No comments: 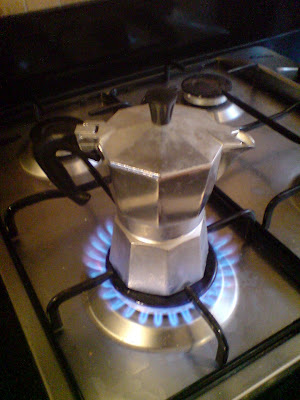 Despite the winter blues, it's been a strong month. We went to the Tate Modern, drank some extremely strong coffee, fallen down the stairs, smashed a vase, set off an airhorn, eaten a vindaloo and played numerous hands of shit head. Here's what it looked like 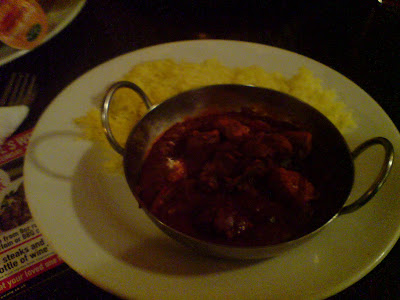 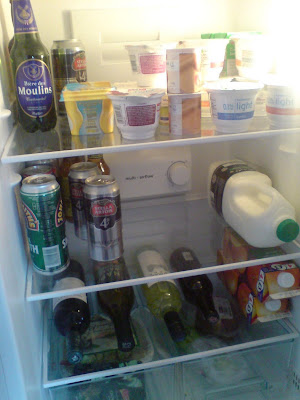 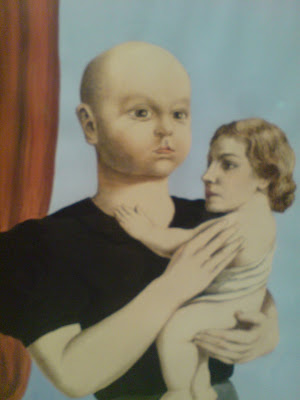 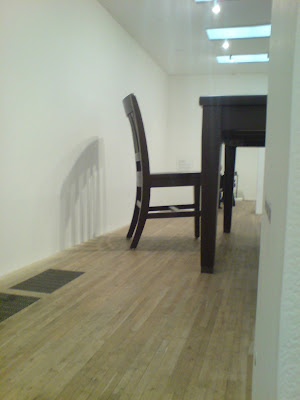 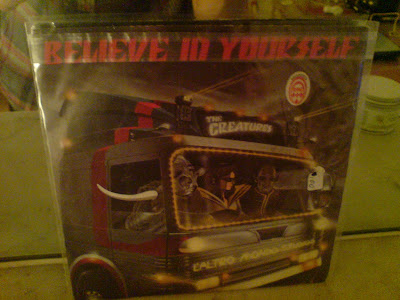 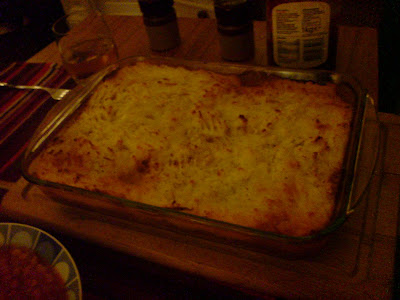 Shepherd's Pie
Posted by Jimio at 16:17 No comments:

Rip it up and attempt to start again...

The first half of January was spent wading through post-punk tome Rip It Up and Start Again. Put together by 'cultural commentator' (yuck) and Guardian contributor Simon Reynolds, it's a right diverting glimpse into a bleak era where popular music was frequented by people with more ideas than they knew what to do with.

Anyhoo, it turns out that one of the key bands in the book, Throbbing Gristle, used to live, rehearse and experiment with their genitals in a big house directly opposite where our residence is now. This is a band who scared off gypsies by embarking on a three-day improvised freak out. They used to fuck each other for kicks. And frontman Genesis P.Orridge has embarked up the biological cul-de-sac of disrobing bodice of anything resembling gender. Plus some of the tunes are proper future.Thanks to D-Steezey for pointing us in the direction of this little beaut. Big tune...

Drinking tops in the Crimean... 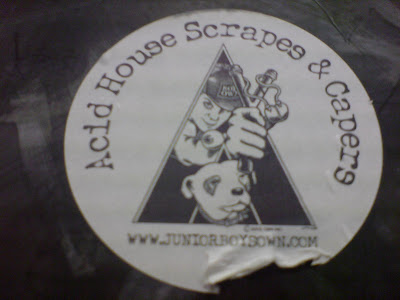 A cheeky post work pint during January is proper naughty. While the majority of sensibly minded folk retreat to their lairs and rape the Blockbuster membership, we somehow ended up drinking at Andrew Weatherall's local in the heart of Shoreditch. The vibe in there is more cold than Crimaen. Drinking inside was a past time almost as Baltic as standing on a hill in Iceland.
It's probably how the great man likes it. A pox on the heating! Let's get medieval, chew tobacco and discuss facial grooming and stories from the sea.
The great man was spotted in here minutes before I arrived by a reliable witness. And an extremely affable bar staffer informed us that Weathers usually pops in with his pug for a coke. If it's late, he might sling a few rums in it. What a man. To celebrate we became overly bashy and sourced some non-descript powder. What would Weatherall do? Naughty, naughty
Posted by Jimio at 10:35 No comments: 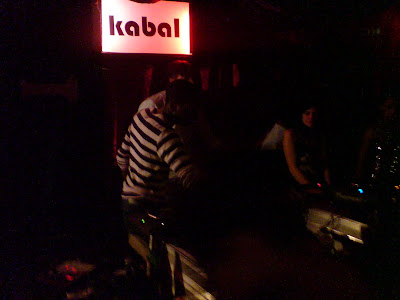 Yowzer - The new decade has landed and we saw it in in fine style on a Sheffield tip. A lovely drive up to the Steel City interspersed with a Burger King was rewarded with a domestic hoe down. It was fine and featured a tombola, finger food, kids, wrestling, dancing and even the fear of facing an old foe.

Despite the house-based vibes going down, we still found time to pop down the road to the Earl to visit Kabal and give the old men djing a verbal dressing down. Safe as fook pensioners. The day after was as standard as you like. Eating dry food with one brain's hanging out of one's ears is a classic New Year's day look. Welcome to the new decade. Some things will never change. 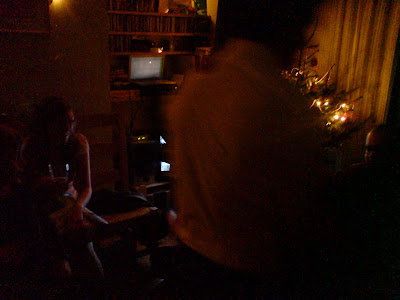 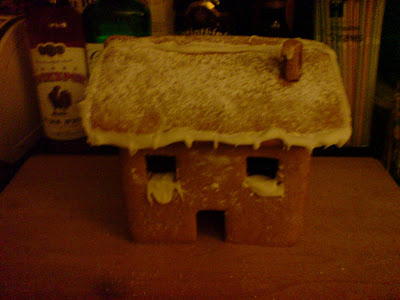 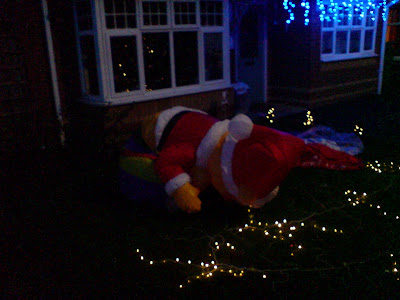 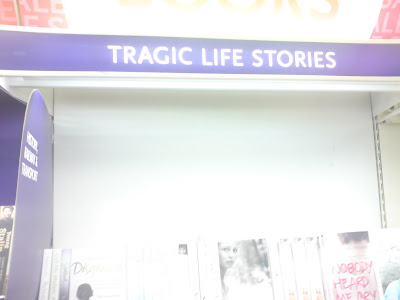 Stafford is full of them 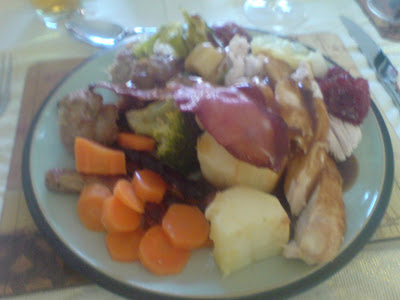 Fresh from the hostess trolley 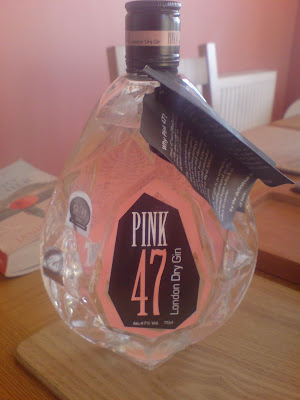 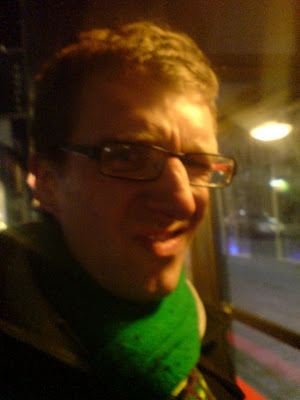 The December binge begins to bite... 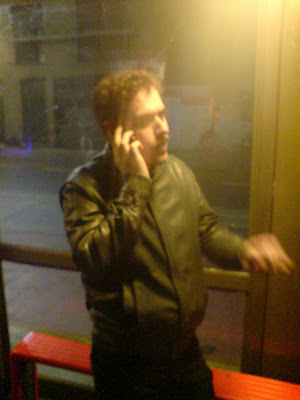 Laying down vibes at the bus stop 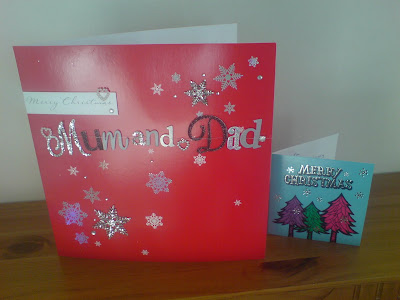 My sister loves my parents more than I do...
Posted by Jimio at 09:28 No comments: