Ever wondered what navel gazing indie pop would sound like when bred with UK Funky? Me neither but I reckon Night Slug's Egyptrixx has totally nailed it with this one. Chrysalis Records has been on repeat round here for 24 hours. Still. Can't. Stop...

Pastures get greener, daytimes get meaner 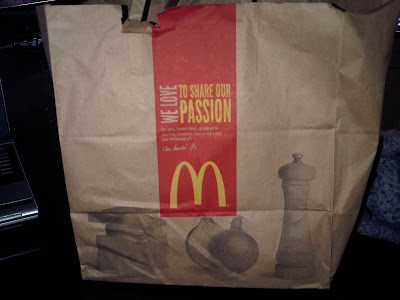 If you flick through the virtual pages on here, it may seem that things have been coming to a drunken head of late. Many of the most recent witterings have involved increasingly lurid nights out, accompanied by increasingly blurry photos and memory loss. This, in a couple of words, is known as the 'notice period' - perhaps the best bit of any job is when you source a new one. Then you have a 4 week 'pink slip', where no matter what you do (except perhaps for shooting someone in the leg), you can probably get away with it. Everything seems like a great idea. The mantra is 'What they gonna do? Sack me?'

So last week, the bit really got took between the teeth. Beers, beers and more facking beers were the order of the day. This carefree and somewhat flippant attitude culminated in entering the final 9-5 session wearing the previous day's clothes and clutching as much fried food as possible. Everything was in such a mess, that the above paper Macdonald's bag is how the remaining contents of my work desk were gingerly transported into the brave new world I'm currently residing in. The Friday eve was big but Thursday was the one that really took the fucking biscuit. Ouch. However, now the new post has started, it's all about conducting oneself in a less half-cut fashion. For at least a bit. Give it a week... 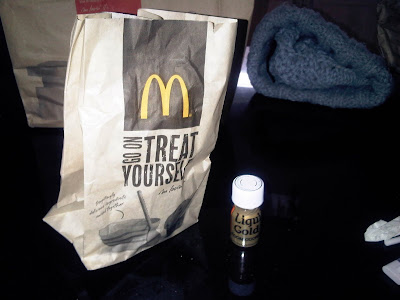 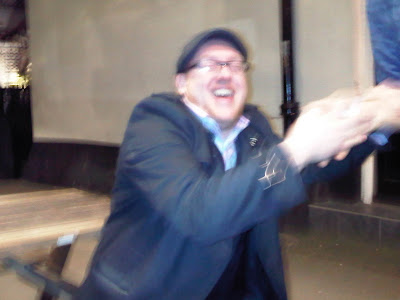 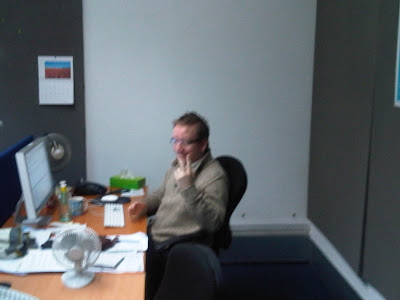 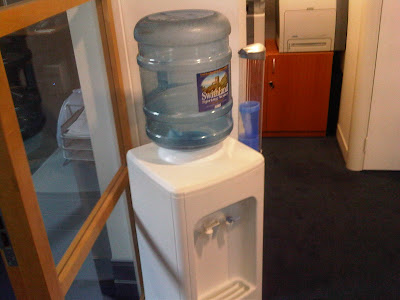 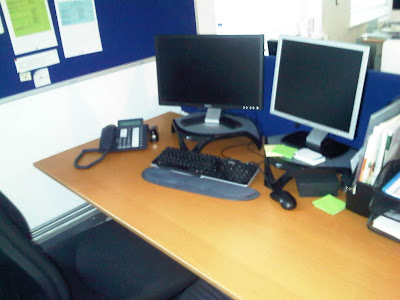 Where the magic happened 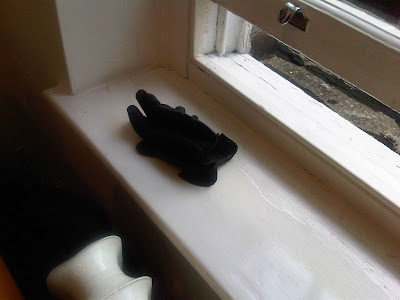 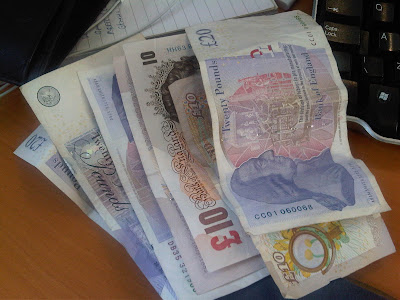 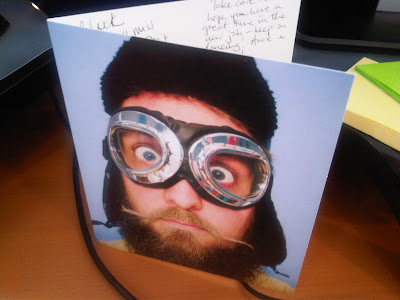 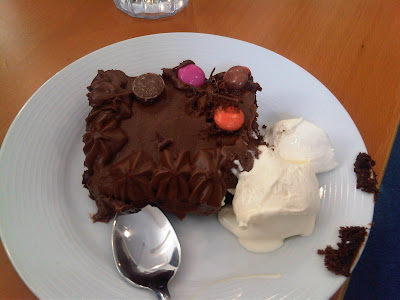 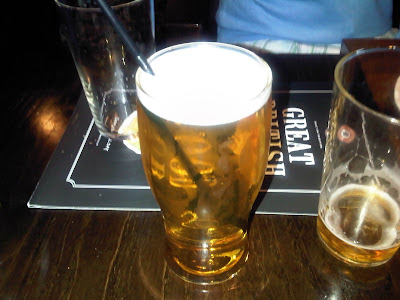 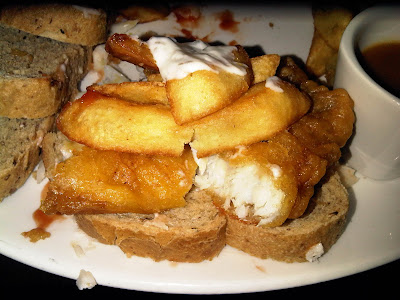 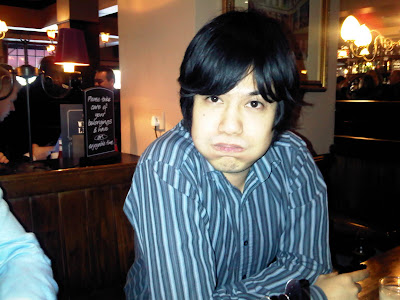 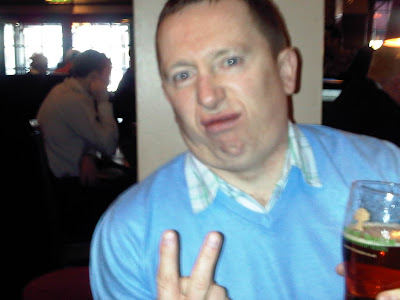 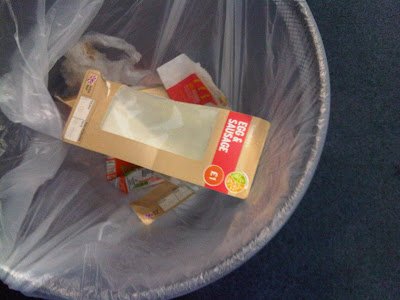 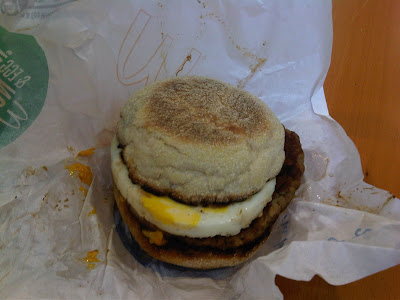 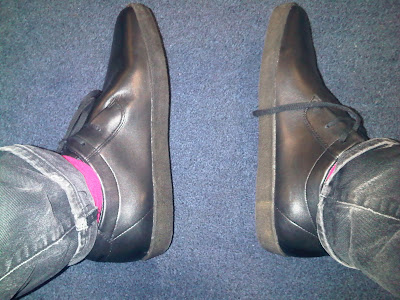 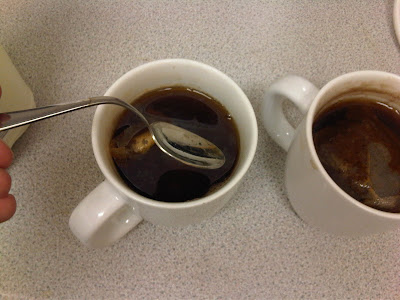 Your mum gets her spoons from Netto 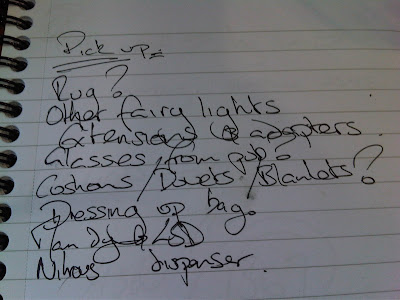