For the shade of it all

Here's some of the musical shapes which have been floating our boat over recent weeks. Turns out Ariana Grande has some bare tunes bruv...

Let's get the band back together 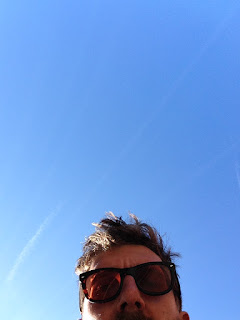 Work has been all consuming of late but at the same time we've been keeping it totally real out there on the streets. And in the front room. We got the breville back out, got a discount trifle, helped keep the local businesses afloat (Super Kebab and the Marquis of Lansdowne - I'm looking at you), caught Golden Teacher at Birthdays and bought a shit load of onions. Here are some of the most dazzling moments... 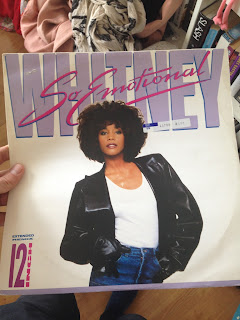 We had a delectable time at the wedding of our pals Dom and H-bomb. Not only were there scotch egg canapes, but it was a top service and a delicious feed, made even tastier by watching one of our chums expose raw emotion. Never has the Peasant in Clerkenwell witnessed such tears. We were also lucky enough to play the wedding disco. Props to Jill Nando's on this one. Smashed it up good and proper innit.

Pay your respects to the Kernel 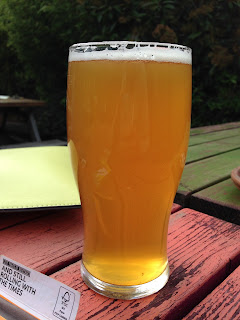 Friends, We've spent a lot of the past 15 or so years supping on brews - whether that be the unfatiguable Kronenberg or the chemically enhanced wifebeater itself, Stella. So by now you'd reckon our tongues know a good bev when it washes over it. You'd also think by now that our tastebuds have become accustomed to beer in all its guises but of late we've happened on the above motherfucker. It's blown the bloody doors off Harold.

Introducing the Kernel, this frothy beauty is about six quid, almost seven percent and does funny things to one's mind. We happened upon it in the Three Compasses boozer in Dalston - and despite the price tag we kept going back for more. 20 quid rounds are now here and here to stay. Save up your pounds and pay your respects.
Posted by Jimio at 05:51 No comments:

5 things we learned from the Great Escape 2015 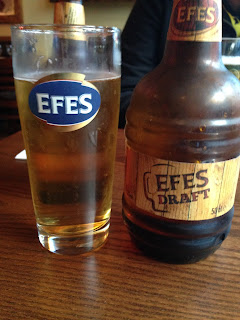 We were in Brighton again this May for the Great Escape Festival, a music industry event seemingly locked in a permanent state of downward facing repetition.

Whether it be the music industry 'experts' lamenting the impact of streaming on their pay packets (while simultaneously slapping each other's backs) or the increasing dearth of talent in the hundreds of bands playing, it's easier to bleat on about what it lacks rather than what's there. In keeping with the tradition of the event, our behaviour was just as (if not) more feral than last year. Here's a condensed list of things we discovered about Brighton and our psyches. 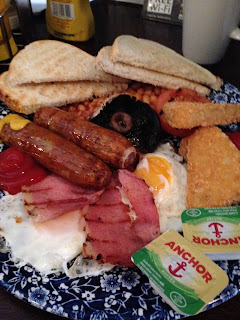 1. The Wetherspoon's breakfast is a total monster and less than five quid. It even has those sausages with the foreskins (see above). Delicious. 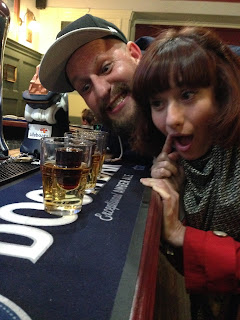 2. Brighton's tequila doesn't taste of anything. Our birthday boy drank seven laced pints before he realised that each one contained a shot. It didn't even touch the sides bruv. 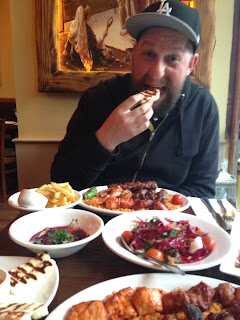 3. The Turkish meals are supersized. Particularly when you request extra cheese.

4. The newsagents of Brighton seem to stock poppers as a matter of course. We went to loads of newsagents and room odouriser was always to be seen kicking it on the counter. Bizarre. 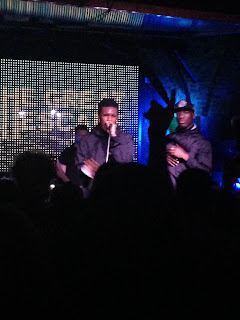 5. Mumdance and Novelist were pure fire at the XL Recordings showcase at Coalition. As one of the few things we saw, this was fucking well good. 'Hold tight mumsy'.
Posted by Jimio at 04:17 No comments: