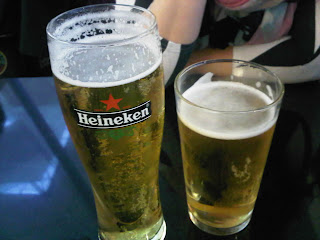 One of the funniest bits to going away on a jaunt somewhere foreign and (preferably) hot is being unable to understand what the fuck people are banging on about. Which can be a refreshing if not some times frustrating vibe. I always use my hands in far jazzier ways when I'm in a place where English ain't the core verse. It doesn't get one anywhere but means your dangly limbs are getting a little more exertion than normal. What evs - but when tongues wag in a more mystical manner, instead of being wound up by the shite being spouted by those around you, a lot of verbalage sounds like it's been sprinkled in magic. A least a little bit.

It's also a vibe to pick up a phrasebook and learn how to ask for fags and beers in a strange new place (i.e Kent). Wonderful. When we journeyed to Barcelona, we made the illuminating discovery that the Spanish for a Magnum ice cream is pretty much the same as in English. But the word for cot is very different. That in itself is a total fucking vibe.

Other highlights apart from the intricacies of language? There were many... seeing buddies old and new, visiting Wetherspoons at the airport on the way out and enjoying a fry up and a pint at a time when most sane folk are still tucked up in their boudoirs. Eating shitloads of fish. Going on a cable car - and surprisingly not totally shitting it. Betting on the Grand National. Eating a cheese only known as 'Number 2'. Playing darts. Fortunas. Getting a culture flex on and seeing some art and that. Having a very minor splish and a splash in the sea.

The downside - having to come back. And go straight into work. 'Not the one'. 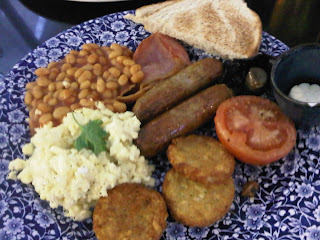 Spoons fry up - get in 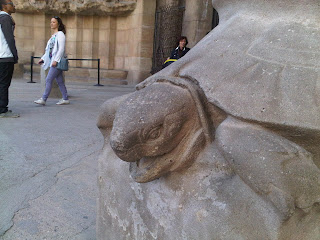 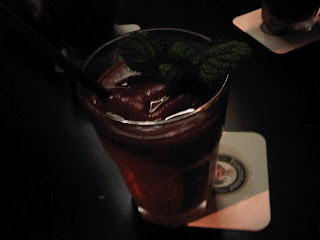 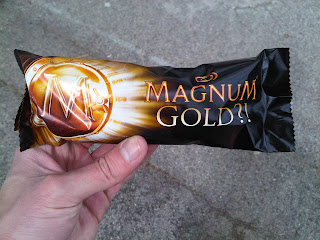 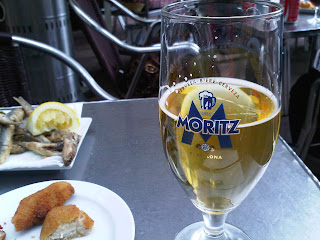 A familiar and comforting sight 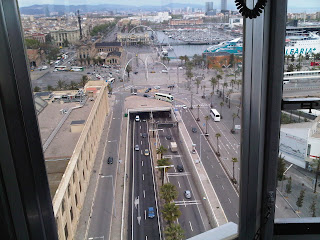 View from the cable car - it's high innit 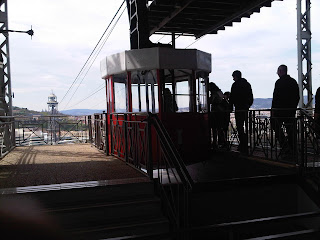 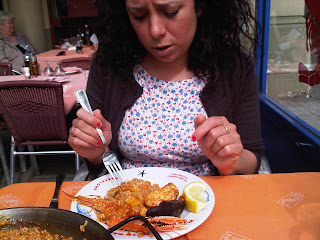 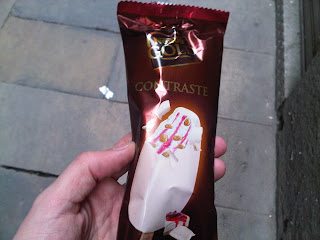 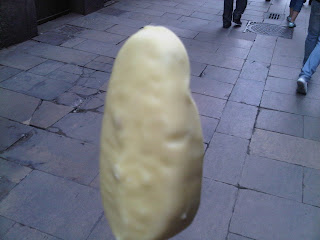 Magnum on the loose on the streets of Barcelona - pedestrians - Watch out! 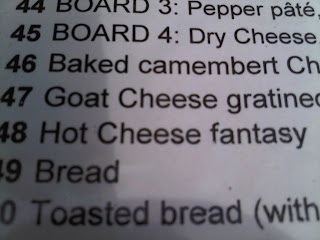 Every piece of cheese is a hot fantasy. Every morsel. 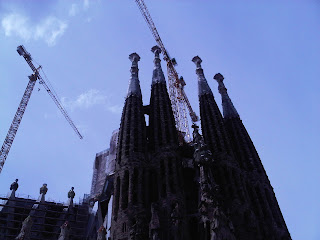 Conclusive proof that we were in fact where we said we were
Posted by Jimio at 13:39 No comments: