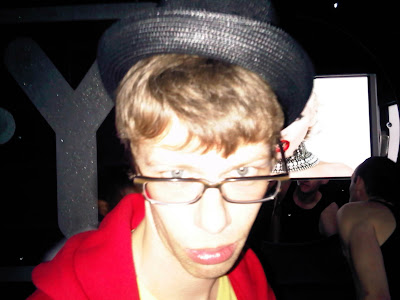 Saturday after the wedding must have been one long hangover for much of the UK - We were feeling rotten enough to only be capable of once again mounting the horse and drinking high quality premium lagers from 3 in the pm until about 4 in the am. As per, it was a long mucky day which had numerous highs, lows, peaks and troughs.

Tings kicked off with a greasy motherfucking fry up - plus numerous pint pots of berocca did the rounds. R'n'b bangers got dropped for most of the afternoon. Once we left the gaff, a Union jack flag was stolen off the front of the house and almost set fire to in the street. Which could be classed as high treason, although I'm not totally sure what the legalities involve. Someone was sick. We bought some rum. And drank it really, really quickly. We tried to go to a dance hall night but it was fucking dead as a bucket of door nails. The lack of anything regarding a 'mandem' in the basement of this restaurant prompted us to head back onselves in terms of aesthetic. The musical U-turn we embarked on saw us heading into central London to G.A.Y Late - which is where things really got tasty.

I'd never previously had the experience of visiting this late night emporium of dance, drinks and sexuality before, but, if I'd been drinking for 8 hours again, I'd definitely make a reappearance. They don't have a DJ - just music videos beamed in from a "state of the art video juke box", which makes the whole vibe well fucking left - This is way more car showroom than club. Although there aren't many car showrooms where dancing on a small stage is encouraged - and the drinking of numerous over-priced shots is mandatory - You're egged on to get fully involved with this shit. At one point I found myself contorting my body into ever weirder and more wonderful shapes to Rihanna's Rude Boy. We got talking to some other punters while outside gasping down hard on our tabs - there were some lonely souls out there in the dark, who were only made to feel lonelier by our cuntish character acting. The way home involved going for a gargantuanly overpriced Chinese takeway, then trying to board a bus back up to Hackney. The first bus wouldn't stop - so that bus got a severe kicking. The bus which let us on had to endure the three of us dribbling poisonous egg fried rice down our collective fronts. The next day waking up and feeling poisoned to the very core. Classic Binge Britain at its finest... 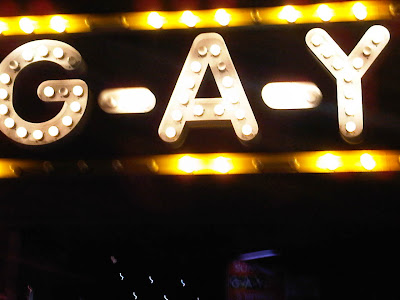 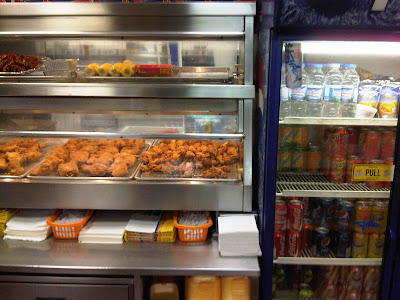 Guts of the chicken shop - where the dirty magic happens 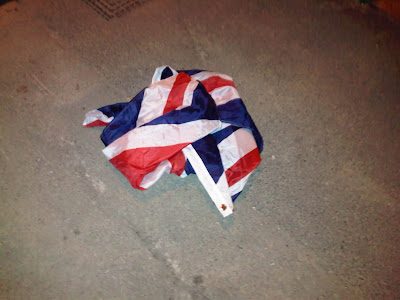 Flag down - but not singed 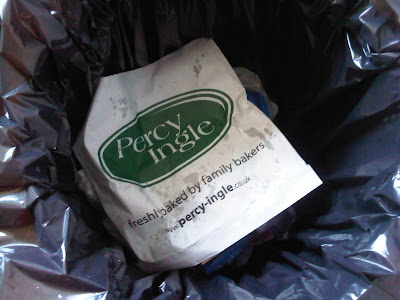 Dreams die fast round our way 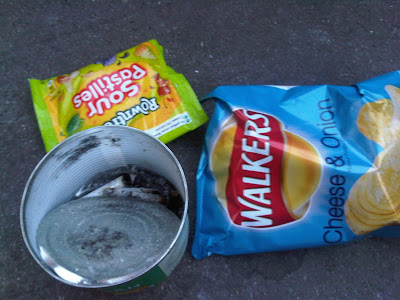 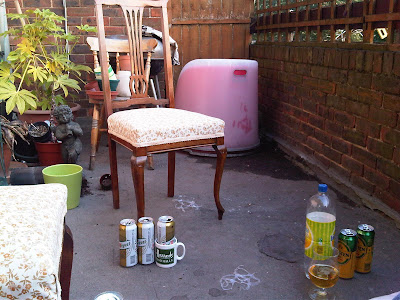 A pleasant afternoon getting sozzled 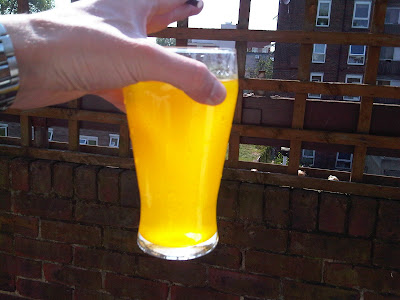 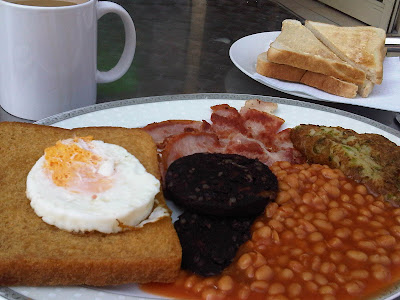 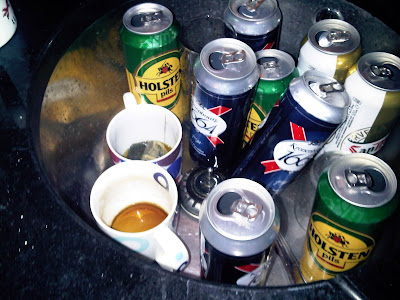 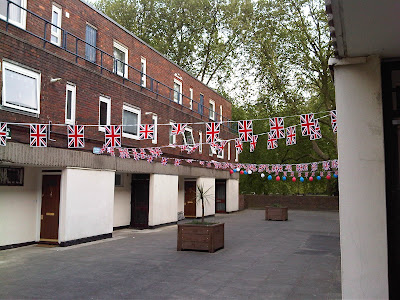 Unless one has spent most of the year underneath a massive stone, then it was obvious summat big was going on the other Friday. Yep. That's right. The Royal Fucking Wedding was taking place, which, whether you're a royalist or not was totally and utterly mint. Not only did it provide us with an additional day off but gave the whole country and excuse to begin binge drinking heavily from around breakfast time. I missed the actual ceremony as we went hard on the Thursday eve and was in the process of 'losing' some rank fried chicken we'd picked up the night before while the vows were going on. But the afternoon was a different story - the street party on Wilton Way in Hackney was summat else - Some of the punters were absolutely munted which made for a real mixture of sights. Children painting shit crossed with men who'd consumed so much 'K' that they couldn't walk straight.

The day was topped with Kiss the Royal Fist, which went down in the evening down at the London Fields. The vibe was off the chain mainly cos of the sunny drunken vibes of the day. Plus the amazing mixing skills on show behind the decks. One of the highlights was smoking a cig in the kitchen of the pub and thieving a tomato. It was that sort of day. Big. 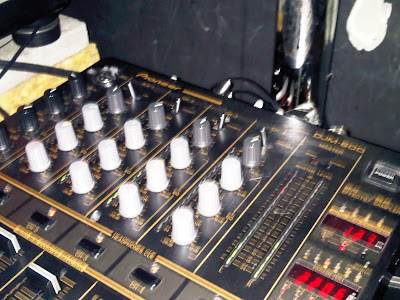 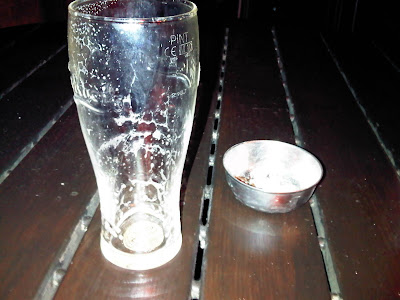 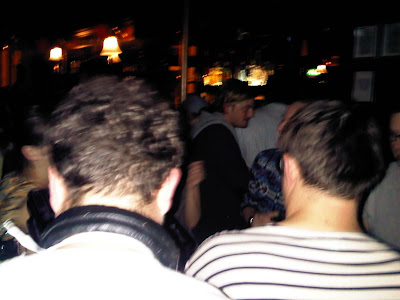 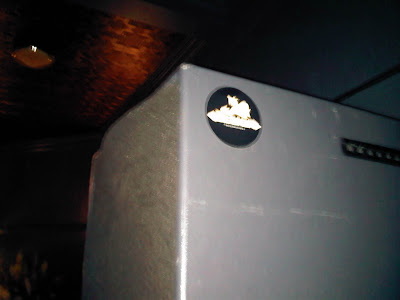 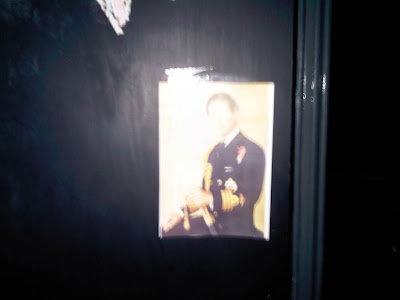 Token gesture towards the wedding bash
Posted by Jimio at 13:17 No comments: