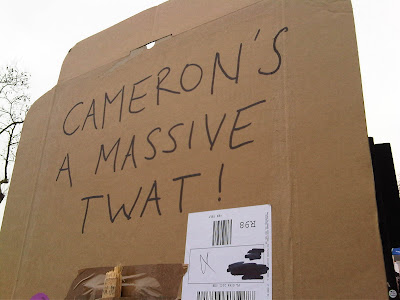 Coalition smoalition - that's what you would have heard if you'd been kicking back on Embankment last Saturday. It was one of many other chants on the TUC demonstration against the government's willy nilly attitude. The best one ended in 'Cameron, Fuck off'. Stan. We marched. We drank. We drank a little bit more. Ended up watching some characters with hoods smash up a vendor of chutney in the west end. Then went Maccy d's. Then had some more beers. Then some sudofen. Cue 7 o'clock bed time. Cue tears on Monday. Cue tears on Tuesday. Cue point fucking made. Don't mess with our march. Don't mess with our bills. You fuckers. 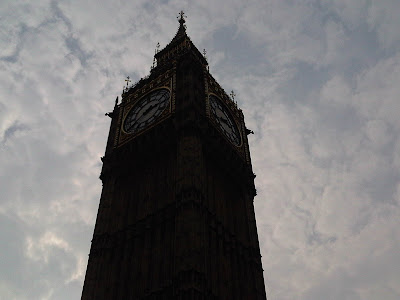 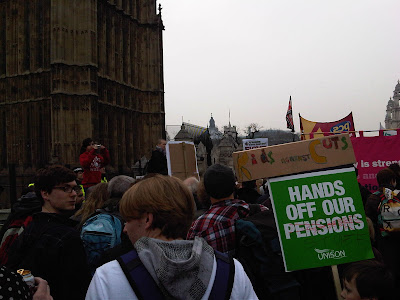 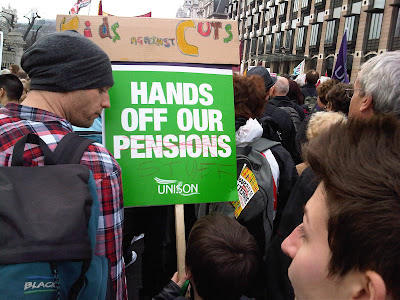 Take your hands off our kids 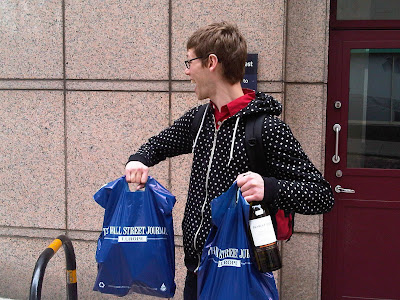 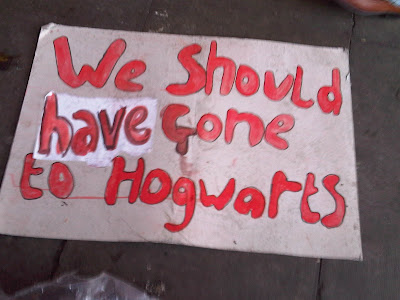 Where's me wizard crew at? 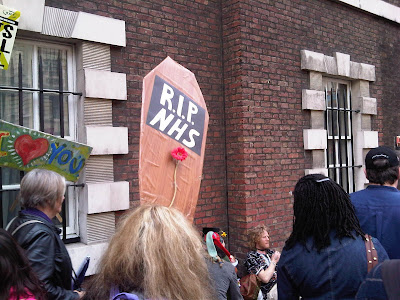 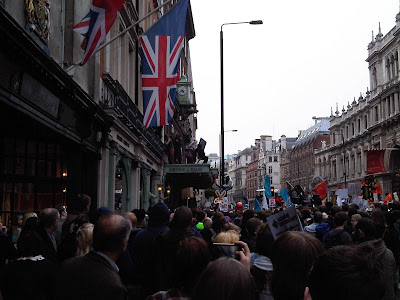 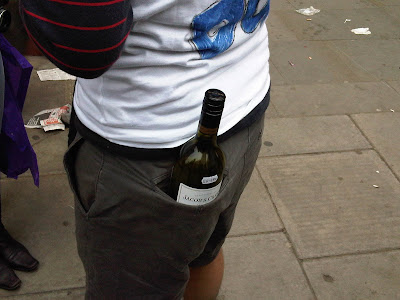 Not lit. Note. This bottle of really nasty cheap wine was not lit 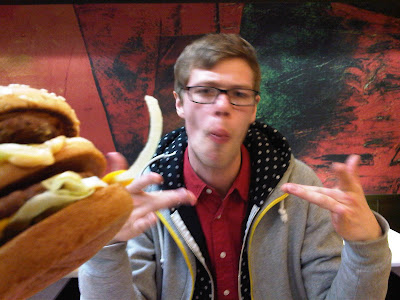 The only way to finish socking one to the man - Big Mac and fries mate. I'm famished

That Most Incredible, Most Amazing Thing 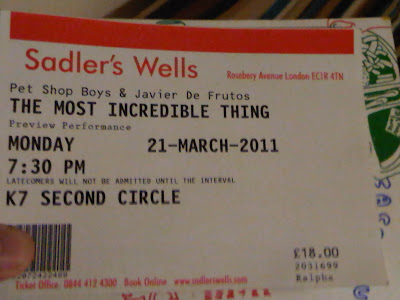 Ballet. It's a new one on me. But lo, after the other weekend, when the lager count was too high to quantify, one member (H-Bomb - props) of our party decided to take direct action. It didn't mean taking a vow of temperance but instead a movement outside of the 4 walls of the nearest pub. Thank god. Just for a night. One night where only two small bottles of beer were consumed.

More importantly it meant getting the collective high brow out and sharing it for an evening down at Sadler's Well. We saw The Most Incredible Thing, put together by the Pet Shop Boys and Javier de Frutos who is apparently a polite, yet big noise in ballet circles. Apparently. There was dancing, some militant Commie looking slogans and a plot which was only discernible by the non-ballet moments. When the characters spoke and that. I've no idea if ballet usually possesses a distinctive linear narrative - this one didn't but the look, the moves and the Bobby O style rhythms meant the whole shebang romped by in a very enjoyable fashion. Culture is allreet innit... 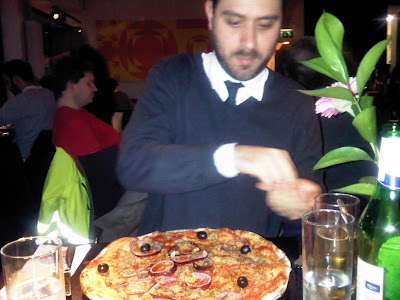 Above is real, live proof that civilised behaviour does occur. We even had a sit down meal at Pizza Express going. On vouchers natch but the prove is hidden in the dough... This bit of Bobby O is also next level. You can take the ravers out of the rave but you can't get it all the way out. Can you?