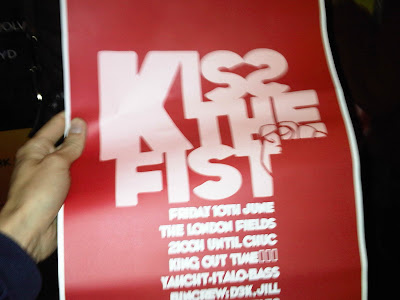 Muscle kissing when you've fallen in the shower and done a real mash up to a limb can be tricky. But Chinchilla Price AKA The Cosmic Chef went above and beyond the call of duty earlier in the month to show that you can still drink, DJ and kiss the fist despite being injured. Props to the champ. Only hours earlier he'd been in A&E being pieced back together again...

It was the KTF First birthday bash down at the London Fields and was, as per, a suitably messy affair - the session culminated in a brief dalliance with psychedelic worlds while still physically being in our front room in Hackney. Roll on the next dance. Hopefully we'll have all our limbs and brains fully-functioning and pointing in the right direction by then... 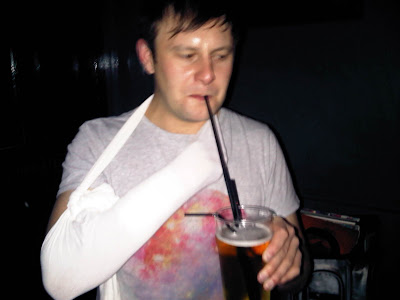 This is how we roll

Some hype business has been thrown our way of late - Lando Kal is one half of Laser Sword and has drummed up a house ting which is suitable chopped and screwed. Check it here 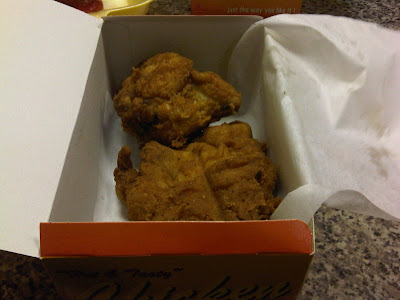 Scran of all levels appears to have been high on the agenda of late - Eaten some rubbish, eaten some gold. These are the highlights... 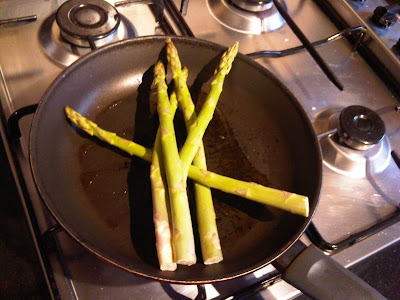 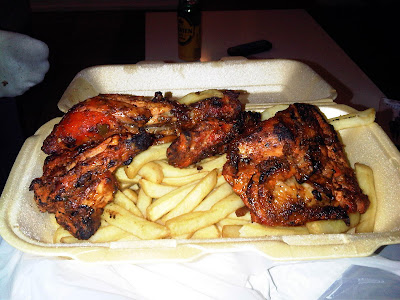 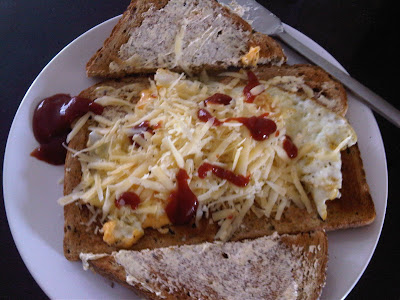 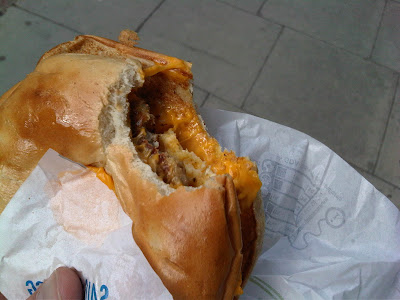 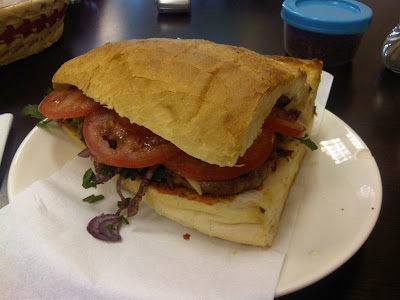 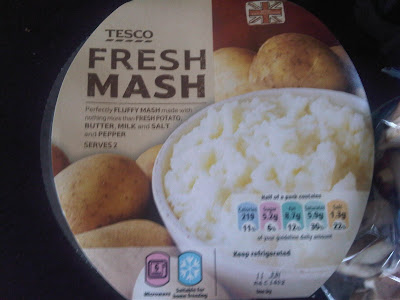 Add to fry up for additional stodge 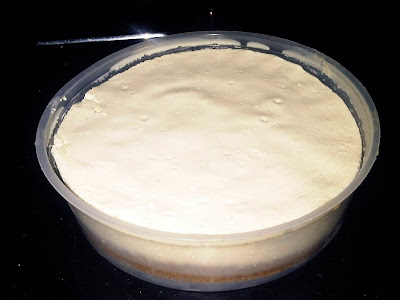 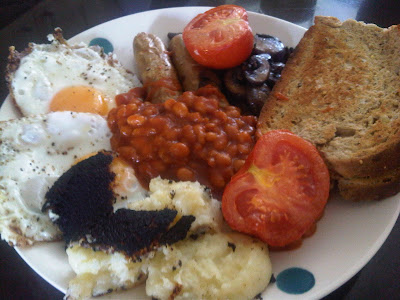 The fodder equivalent of a dinghy to a drowning man
Posted by Jimio at 08:01 No comments: 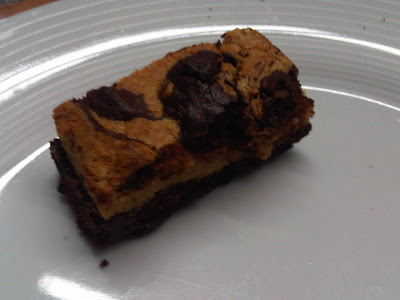 The art of baking is not summat indulged in much round our way. Unless it's the collective mind on a smoking herb flex, it's something which has been treated with a combined sense of fear and dread. Which is what those unused to getting baked would say that smoking a reefer does to them. Think about it. Pretty cosmic right? Anyhoo a copy of the Guardian ended up in our gaff the other week (standard) and one gent (who shall remain unnamed) decided to take it upon himself to bake these brownies. You can see the results directly below. They were beautiful to the eye and to the mouth... As much of the ingredients were in the gaff after these were made, I foolishly attempted to ape our man's masterful efforts. There aren't scales in our residence so somewhat recklessly I decided to judge all measurements by eye. Yep. By mine little eye. The whole process was a gripped-by-the-seat-of-your-pants-style emotional rollercoaster ride - There was fear when it looked like there wasn't enough chocolatey paste to use as a base. Guilt after beating the peanut butter into a pulp in the blender with a wooden spoon, then realising that the spokes in the blender were now bent out of all useful shape. There was also shame when I found the other part of the blender and realised I could have used that instead of standing in the dark kitchen beating the shit out of eggs for aeons by hand in a desperate bid for a stiff peak. But in the end, they came out all reet. No one, to the best of my knowledge, died during the journey or when they reached the final destination of a mouth. Next up - pies... 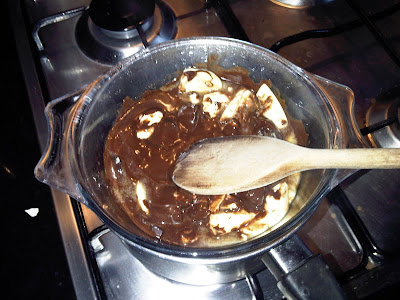 Melting down £5's worth of chocolate 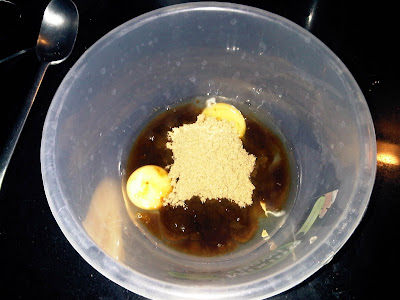 Striving for a stiff peak by hand 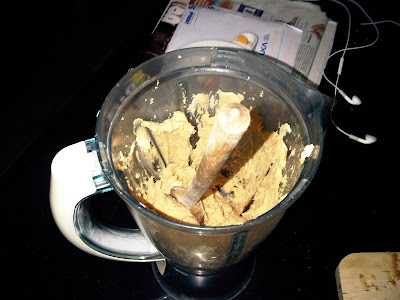 Blending peanut butter in the blender with a wooden spoon. It's just so easy 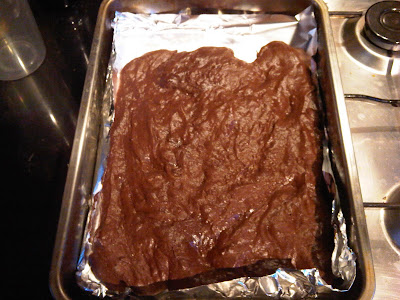 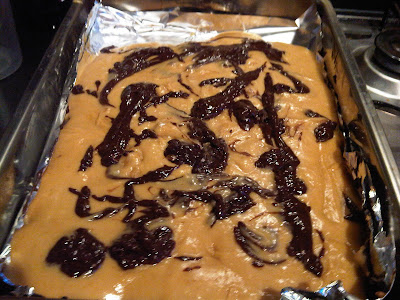 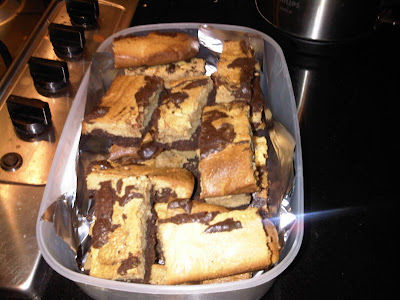 The finished product
Posted by Jimio at 06:36 No comments: