How to play a wedding disco

In Copenhagen back in June alongside the wedding frolics was a wedding DJ set from moi.

It consisted of some insider intel from the happy couple, a bit of research and an innate sense of whether a tune is a tune. Throw in a suit, some sweaty palms, a week or two of worrying and about ten pints and you have the backdrop to the whole vibe. Keep them 12 inches, re-edited and pop and you're away. It got laid down. Dig into a slight bit of the vibe below... 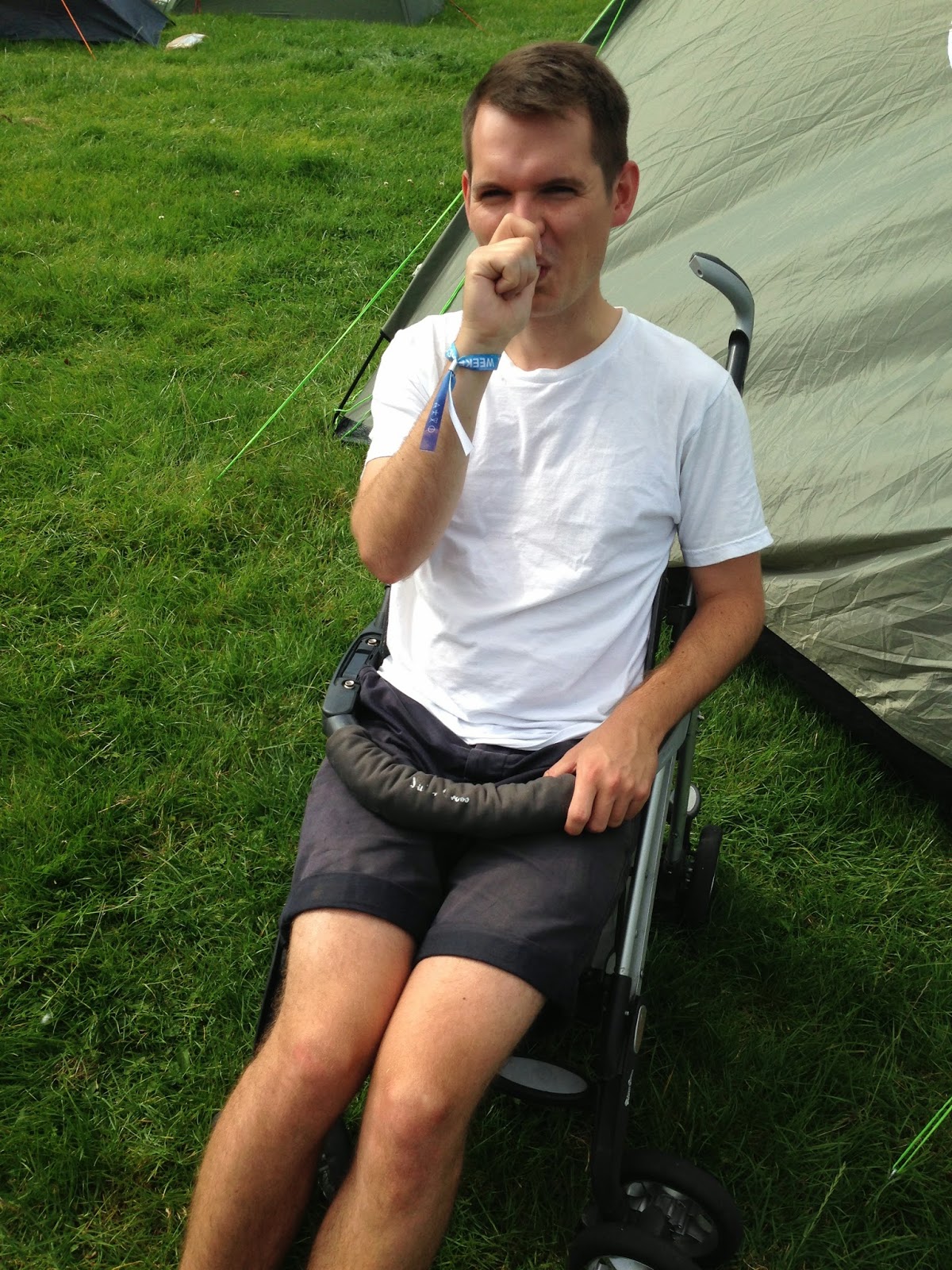 I can't stand the rain ... against my window - that's Tina Turner for you but it's obvious that the bow-legged one with the large pipes has never camped. Rain against your window is fine but rain inside your tent is not. Beacons, a three day festival in Skipton, offered some of the most challenging camping conditions we'd ever encountered in the form of the fag end of Hurricane Bertha. This flatulent beast ran amok through the site on Sunday evening, shutting down areas, causing mass muddage and big leaks. Camping in it on the night itself with the legs of the tent going all akimbo was an act of extreme endurance. Thank god for downers otherwise the puddle in one side of our temporary home could have been called a problem.

At the same time, while we'd never been wetter, Beacons was a totally fucking wicked vibe which made you remember that London is not the centre of the universe. Far from it. This event, catering for a fraction of the size of the audience crammed into similar musically bent parties in the capital, showed you could get fairly splattered but without feeling like a bog eyed hen in a really small cage. While it was a highly debauched couple of days, it was all tinged with an air of the civilised. Our trip from the train station to pitched tent took minutes rather than hours. The beer (the beautifully titled Ringmaster) was much nicer and cheaper than the Turborg we’d become accustomed to. No queues for either the bars or bogs was another large tick in the Beacons box for sure.

The music was also totally on point with the likes of Fat White Family, Neneh Cherry, Ralph Lawson, A Love from Outer Space and Jackmaster filling our ears and minds with total stimulation. Sleaford Mods also kicked some serious arse with their twitchy, speed-fuelled rage against the 9-5.


While the day after the (final night) before was hard, it also meant we got to experience the joys of Skipton. Turns out you can get a full English for less than £3, a juicy pie for less than a pound and a three bedroom mansion with a yard and garden for the same price tag as a bread bin in Stoke Newington. To Right Move and don’t spare the horses.