Grace Jones in the summertime 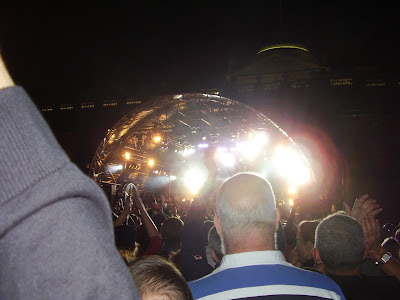 ‘I’ve got the William’s Blood in me’. That’s Grace Jones’ battle cry. I’m not 100% sure who William is, what he did to find himself dancing round her veins or even how he got in there. Whatevs though Wills. You should be well chuffed that she’s made such a strong tune out of your dalliance. And you received a holler from a psychiatrist’s wet dream. Wow.

Myself and the brethren went to Somerset House to watch the 60 plus Jones shake her toosh just the other week. At one stage during the two hour show she screamed ‘I think I’ve got brain damage’ which was pretty self aware for a grandma who, a few songs earlier, had been humping a pole and flashing her thong at an audience made out of bears and pensioners.

My man describes her as being ‘sweet like Amazonian chocolate’. My ma reckons she’s violent, even though her performance as Mayday in the James Bond film View to a Kill was fictional. Whatever your thoughts are you should go and check her live show. It’s well wild… 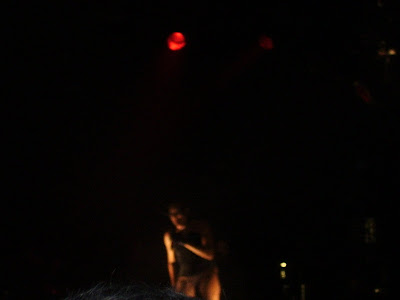 There she is - Can you see her? 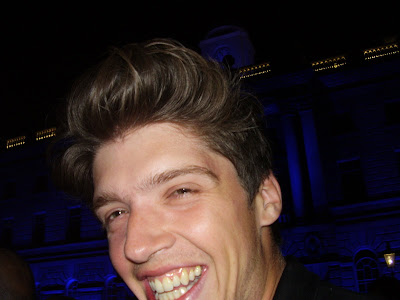 Smoking outdoors proved to be a lark 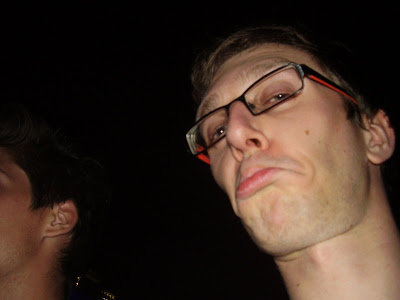 Pole dancing appreciation flex
Posted by Jimio at 15:15 No comments:

This is exciting. A-Trak and Armand Van Helden. Rubbing each other down in disco duck butter. Perhaps not the most aesthetically pleasing image you've ever come across, but for the ears it's a little treat indeed ... Here's a Youtube-esque rip.