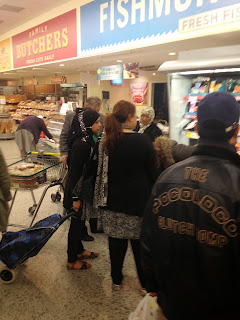 We've been marauding through May like warrior heathens in inexplicably popular fantasy drama Games of Bones. Here's some of the realest moments we can remember... 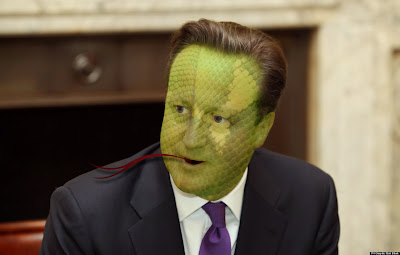 Domination 3000 and the deeply doggy stag 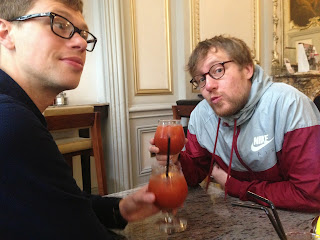 Many boys will make a transition to adulthood via the (arguably) manly ritual of a stag do. Apparently Henry the VIII started this binge drinking tradition and anyone who didn't turn up to his, no matter how water tight their excuse, risked the threat of death. Even if Henry did plan to hold it over four days of wine tasting, tank driving and clay pigeon shooting somewhere on the outskirts of Brussels.

Our boy Domination 3000, (now of course a man) was one of the latest to join Henry in his noble pursuit and let me tell you the 'lolz' were hanging out from early doors.

For 'early doors' was the official starting time of this gonzo expedition. Our day raised it's hairy face in the Wetherspoons of Liverpool Street Station, a boozer unlikely to be frequented by many of us again. It seems to be the chosen meet up boozer for the racists of the capital to gather at dawn's crack to eat bad breakfasts, drink bad pints and get harangued by the up all night crew. They deserve all of the above and much, much more.

With disgusting scrambled eggs and strong Bloody Marys curdling in our bellies we took the train to Romford, an area of East London where the fingerless-gloved fingers of gentrification have yet to reach. It's novel for a bit and then faintly depressing but we didn't hang around the centre too long. No way, for our 20 plus strong crew were destined for the gleeful, adrenaline pinching head rush of the greyhounds. By mid morning we were already several pints/bets deep in and let me tell you, there's nothing quite like the thrill of placing a two quid bet on a hound called 'Quentin's stained middle finger' while supping on a sub three quid pint and baying at a track.

For two hours hound racing was our thing. We studied the form, placed the bets and even won some shrapnel from the wise old men who understand the perplexing science of 'the odds'. But at 2pm, a clarion sounded. Our chariots had arrived to swoop us off our fit and take us the next and final segment of the day.

If there are any future stags out there wondering how best to travel from Romford dogs to a pub in Highbury, then there is only one way to do it - by hiring a stretched hummer. Two arrived to scoop us, complete with music, champagne and a bantering bald headed driver. After navigating a 19 point u-turn in the car park of the dogs, we were off straight into a queue, then crawled our way back to Highbury. Our journey featured many impromptu piss stops, much smashing of glass and plenty of off licence trips while stuck in traffic. It meant that by the time we reached the pub, everyone was bladdered beyond belief and that set the tone for the rest of the afternoon. People slept, everyone drank and a quiz was played. Apart from that, it's very, very unclear but fellow stags I salute you. Well done to everyone. See you all at the wedding...