Drinking with the beavers 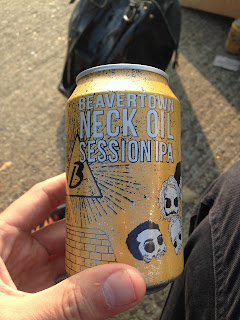 As we all know, beer is a deeply delicious drop and arrives in our gobs in a multitude of forms and flavours. While we could always enjoy any fizzy tipple which loosely arrives under the banner of 'beer', the Beavertown brewery in Tottenham Hale has come up with a particularly magical and strong drinkable voodoo.

We went up there the other week to sample its wares and lo it's a pretty peculiar vibe. You get to a deserted industrial estate in the fag end of Tottenham to be confronted by a load of beer snobs in a yard outside a brewery. The place was fucking ram-jammed, mainly with trendy beardy blokes sipping, quaffing and making notes on their brews. Disappointingly there was a very low quota of the weird, older ale drinkers, the ones who enjoy Discworld, wearing socks and sandals and tucking their fleeces into their shorts. But this new breed of craft ale supper are no less rude, snooty or sneery as their older counterparts.

While the sausage fest of bad vibes went on around us, we chose to try and drink as many of the Gamma Ray and Neck Oil bevs as possible in the five hour opening window that the tap room allowed. The cans are only 330ml but it's probably a good job as these bevs pack a pretty potent punch which sends you fucking mental. It shut at 8pm and we went over to the Hen and Chickens in Highbury to try and watch the rugby but by that time it was too late. Total memory loss, vom and no recollection of getting home. Classic and proof that you can sometimes have too much of a very, very, very good thing... we'll be returning... 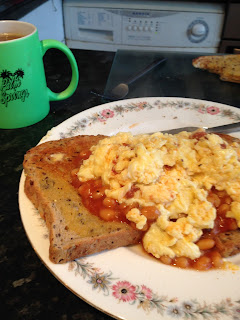 The last few months have been such a vibe that we've barely had time to stop and take a moment for it to sink in. Here are some of the big and bouncy bits...

6 things we learned in Marseille 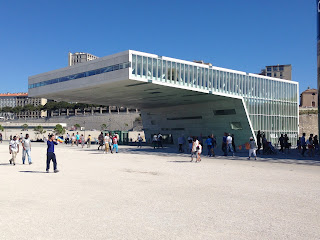 Bonjour tout le monde is about as far as my French vocabulary goes so when we journeyed to Marseille at the end of September there were plenty of conversational hiccups to chomp on. But despite my inability to do even basic tasks, we still managed to have a whale of a time drinking rose by the gallon and stuffing our gobs with mussels and chips at every opportunity. We even got a bit of culture, got lost in the mountains and swam in the sea.

Here's what we learned from our stay in Marseille...

You can get extremely sunburnt in September. I failed to apply any lotions to the top half of my adonis-like body. Hence a deep, deep, deep frying and waking up the following day in agony feeling like a battered mars bar. The belly became very swollen and there was fear that I'd cooked my large intestine... 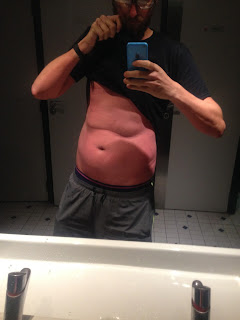 French crabs are well tasty. We went to this joint called Toinou where you have to eat crab using a pair of pliers and all your strength. We even had a whelk.

The French have their own Super Kebab. Unbelievably we stumbled across the Super Kebab, which even more unbelievably has a fried egg in it. Yes mate. 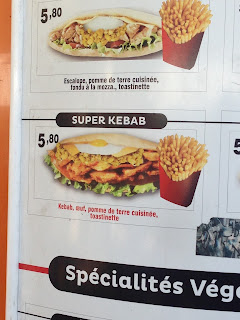 The French love cheese toasties. Even better than the kebabs is just how much the French are into beige croque monsieurs. We ate one every time we saw them. Which was twice. 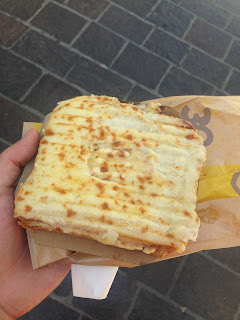 They have cannons which resemble massive bifters. We found this cannon in the Musee bit of Marseille on the coastline. It looked like a massive, metal zoot. 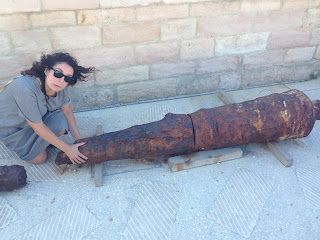 The French love cats. We found this book in one of the Air Bnbs. Essential holiday reading if you're a feline fan. 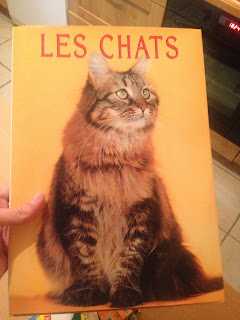