How many eggs do you need to change a lightbulb? 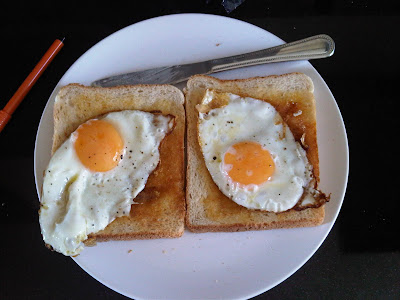 No more banging on about what a lot the last week or so has been. It's always A LOT and it's getting boring saying it - Needless to say there have been a few firsts. Locking oneself out of the house. Going for a swim in the neaby lido only to find one's wallet in one's pocket after 3 lengths. Undertaking a minor amount of tattoo research. Biking around Elephant and Castle. Drinking Guiness Punch. Not feeling suicidal on a Monday. Speaking to members of Black Wire.

Saturday morning was an interesting one - there were three browsers open (Firefox 4 natch) on the laptop which could provide clues to the previous night's murky behaviour. The first was a wikipedia page entry for Placebo (the band), the second a recipe for whisky sourz and the third a Spotify premium trial offer. My digital bank statement also suggested I'd received £20 from a third party masquerading under the guise of Charlie Brooker. These discoveries raise as many questions as answers. 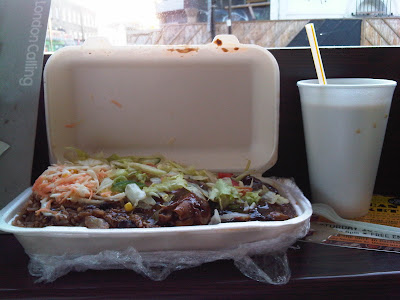 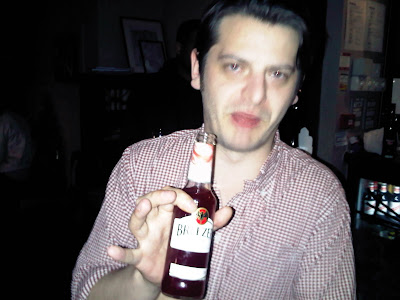 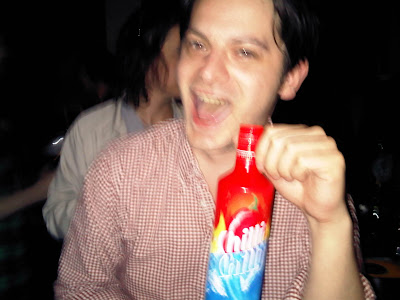 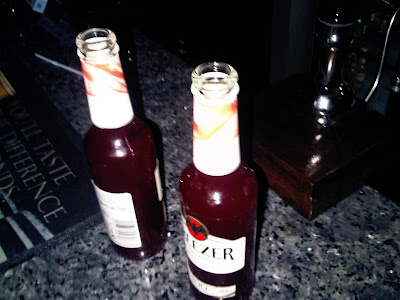 Drop down and get your alco-pop on 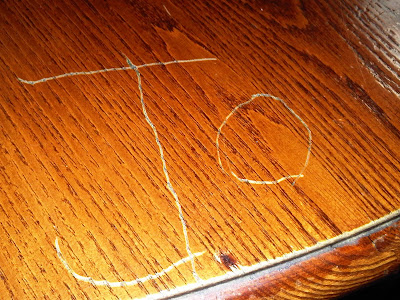 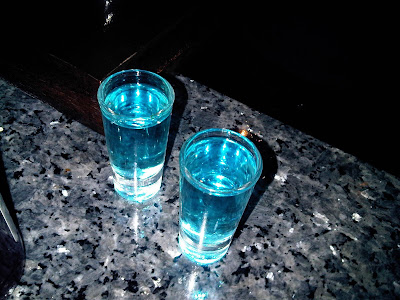 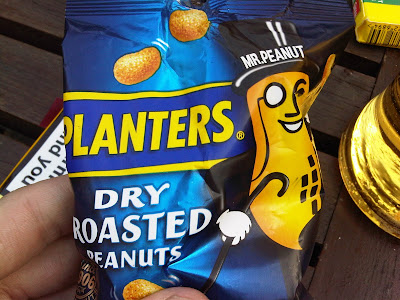 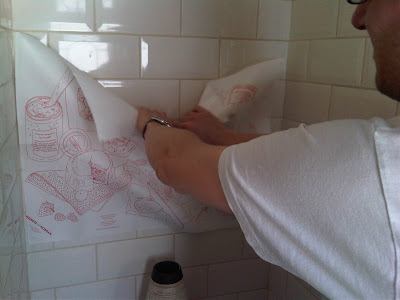 Wrecking revenge on an artisan food poster - that's right. You can take your £8 jar of gooseberry relish and stick it up your silver arse
Posted by Jimio at 16:25 No comments: