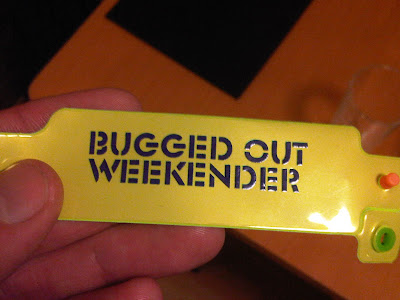 Ooooooooooooh Bognor Regisssssss. At the fag end of January we got a great little group of guys together for a ravey trip to the seaside. The Bugged Out! Weekender was the first big festival of the year and we were foolish enough to take it on only weeks after the arrival of the new year. My guts were already quaking in the days running up to it - and with good reason - the affair was as debauched as you'd expect. My phone captured a few moments but it's a measure of how much of a dangerous time was being had that these are the only ones. You can read my Hyponik review here.

There were shitloads of highlights outside of the aural menu - speaking to a painfully shy Hudson Mohawke while being totally on one in the amusement arcades. Smoking cigs inside the chalet. Getting locked out of the chalet on the first morning, then being forced to have a piss in a bush. Fried breakfasts. Having an internal, sweat-based meltdown. Playing the grabbers while being totally on one. Finding an unconscious old guy outside our chalet on the last night. It was bigger than big. And the festival season can't come soon enough. Bring on the sunshine motherfuckers... 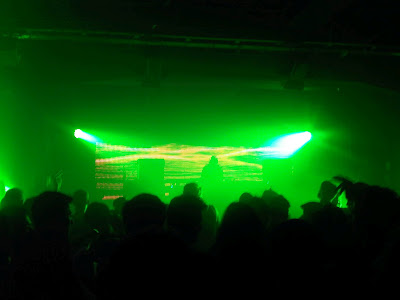 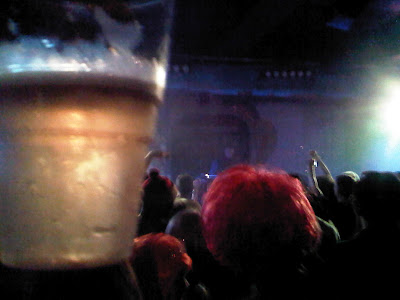 Joy Orbison and a pint 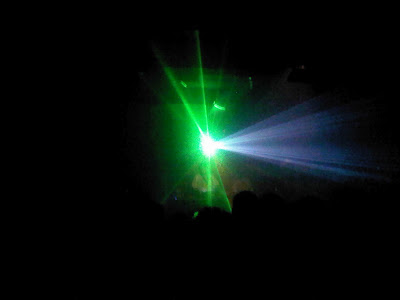 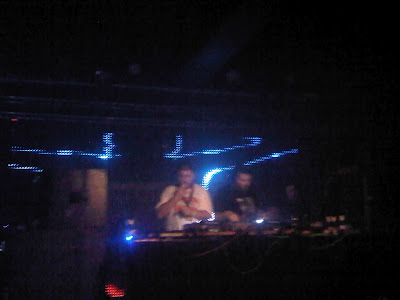 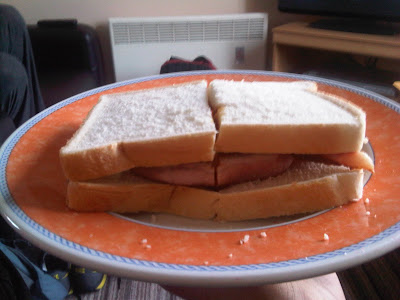 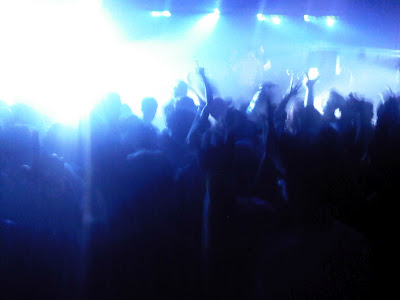 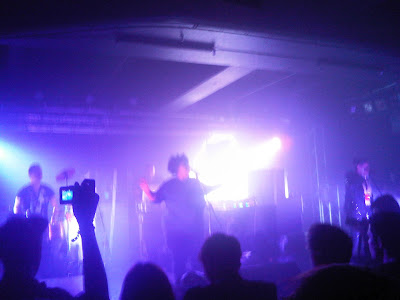 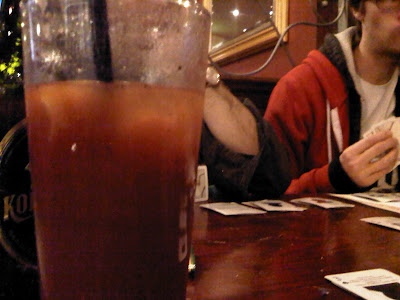 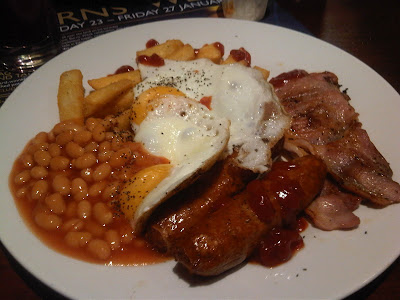 Post rave Monday breakfast
Posted by Jimio at 13:56 No comments: 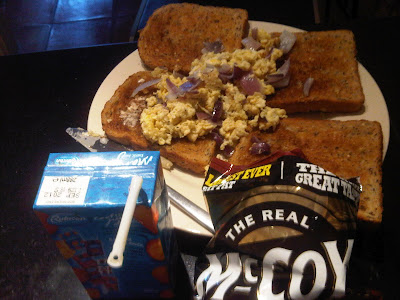 January is nearly kaput - and pheweee at times it's been tough. A classic case of post-NYE blues, no dosh and the outside occasionally being colder than the uncovered willy of an eskimo. But despite the standard January fare of chilly despair, there's still been some shit out there worth crowing about. The BDO World Professional Darts Championship at the start of 2012 gave us a reason to get out of bed at the weekends, despite the early departure of favourite Martin 'Wolfie' Adams from the tournament. Our shit telly even decided to work for a brief, wonderful weekend when there were more 'Shanghais in the madness' than you could shake a stick at. The only downer was witnessing Stockport's Silverback lose out in the final. Tony! - gutted for you mate.

January was also large for a delicious cocktail of reasons - not only did we watch a shitload of darts but we started playing it courtesy of investing in a set of 'arrows' and throwing them in the general direction of the board. Many domestic culinary master pieces were nailed. I started a new job. Which I like. Wonders will never ruddy cease... 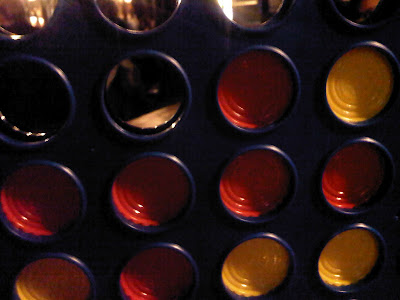 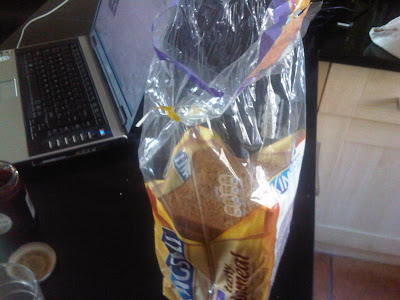 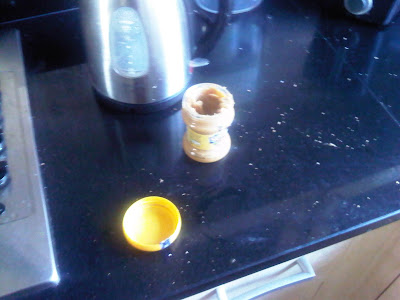 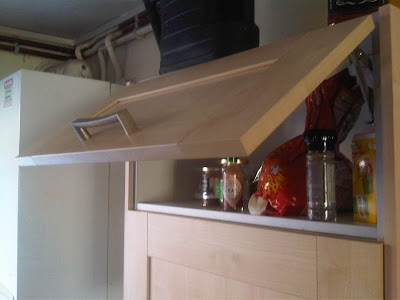 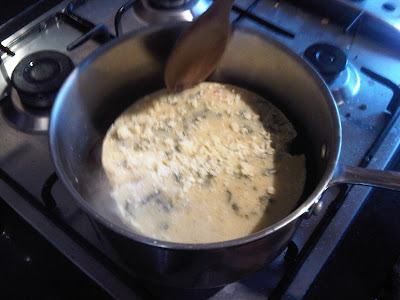 The Child cooking up a frozen soup - Sisters are doing it for demselves... 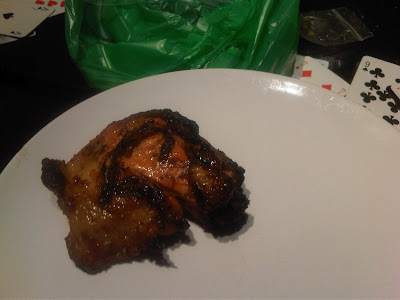 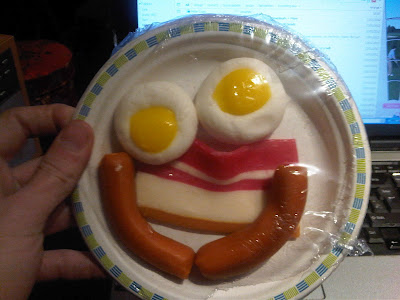 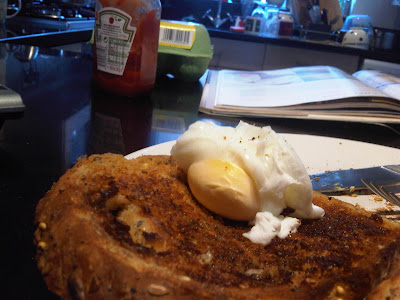 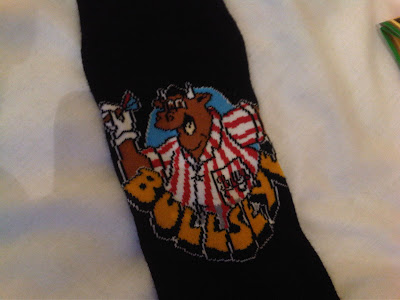 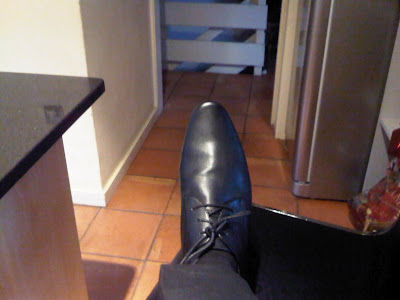 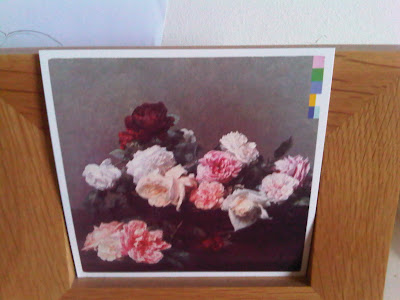 Power, corruption and lies. On a mantlepiece 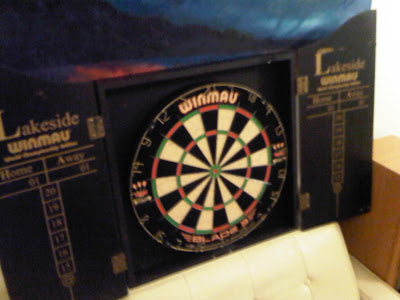 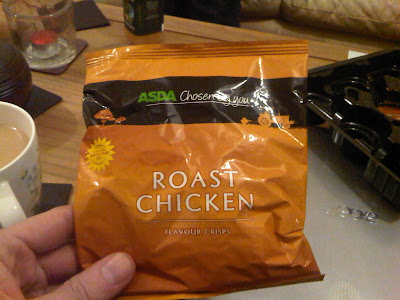 Taste sensation
Posted by Jimio at 11:12 No comments: