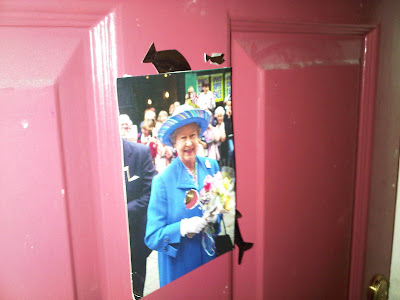 In between bouts of drinking, nappy changing and oyster eating there was a house move going on over last weekend. Another compadre has left the bright lights of the smoke and headed to foreign climes. This time it's Berlin. It's a hard life int it?

To ease my guilt at repeatedly acting like the class clown I helped lug a few boxes down some stairs for the little tinker. I'm pleased I did. Otherwise the wonders of the Aladdin Sane-era Bowie image below would probably have forever remained a mystery. I think it may well be the most horrific thing I've ever seen. 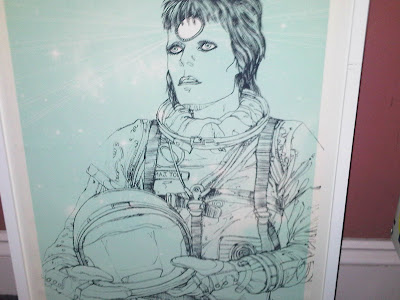 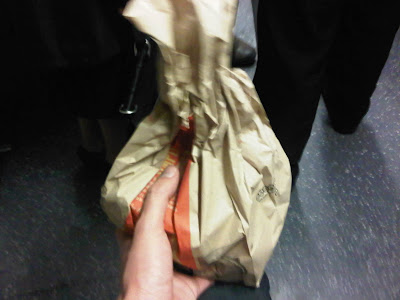 Turns out the quarter pounder cheese burgers from Macdonald's are pretty fresh. Especially when you eat them on the tube after nearly taking out an old lady with your bag due to being half-cut. If I could do a Cher and turn back time, I'd apologise to her. Not Cher. This woman. But I'd probably also go back a little further and have another burger. Caveman behaviours going on... 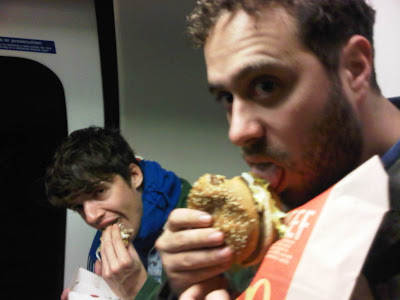